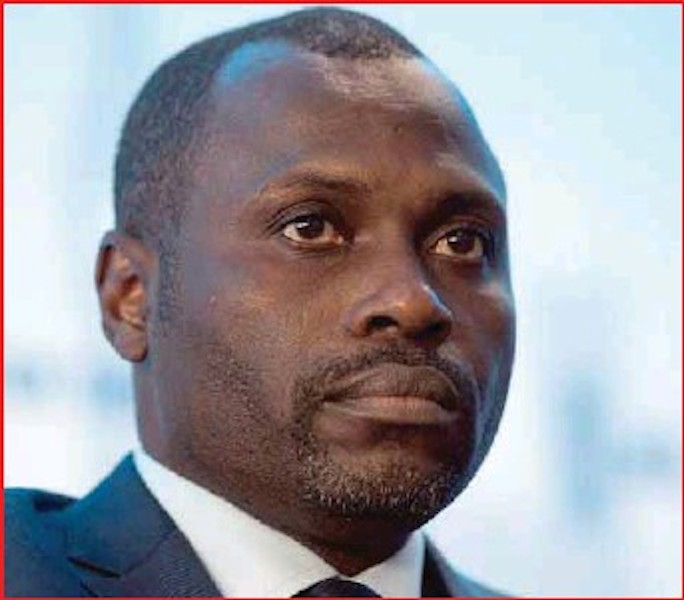 When billionaire Harry Akande died at 77 on December 5, 2020, many of his family members, friends and business associates were thrown into a prolonged mourning. And it was not unexpected considering his towering status in life.

But in the midst of the tearful moments, one of the thoughts in the inner recesses of some prominent citizens in Ibadan, Oyo State was finding another worthy “son of the soil”, who could step into his large shoes as Agbaoye, the highest honourary chieftaincy title in Ibadan land, which he held until he breathed his last on that fateful day.

For more than a month, the seemingly tortuous search for a fitting replacement for the title holder, who must be very wealthy, powerful, influential and well connected, had gone on.
But at last, after wider consultations, Kola Karim, a shipping magnate and stupendously wealthy boss of Shoreline Natural Resources, has been unanimously chosen as the next receiver of the distinguished title.

His selection, Society Watch gathered, seems to go down well with all, given that he literally oozes class and social eminence, which all come with the age-long honorary traditional title.

A source who was privy to the rigorous selection process disclosed to Society Watch that Karim, one of the youngest tipped for the title, became the popular choice based on his influence and connection that go beyond the shores of Africa as well as his almost unmatched generosity. For Karim, therefore, it is an icing on the cake, in fact, no one would the cap fit better than the very influential businessman.
The billionaire is an astute and visionary businessman who owes a vast business empire with substantial investments in many key sectors of the economy.

By virtue of his rare accomplishments, he is one of the few Nigeriam businessmen who can rub shoulders with other top businessmen around the globe. A man gifted with the Midas touch, he never wavered, even when he was being hounded by the powers that be.