BPE, Indian Group Work out Modalities for Investments in Nigeria  10 mins ago 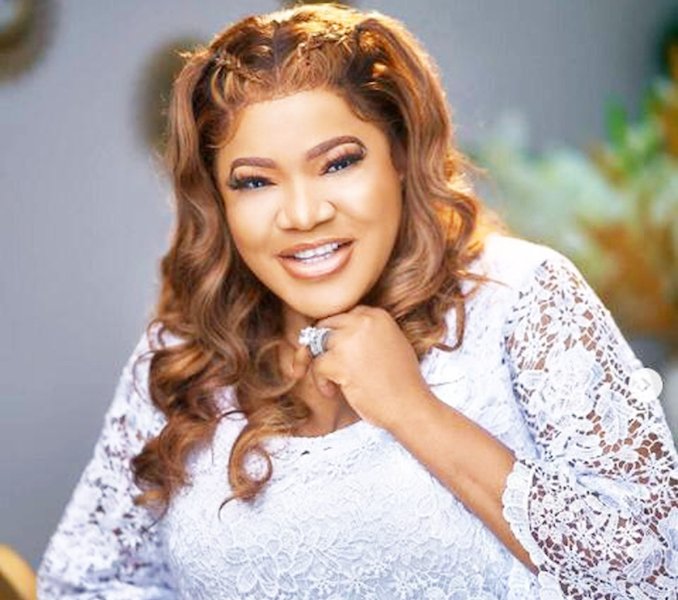 Highly anticipated Nollywood film, “2 Weeks in Lagos” is set for release on February 12, after the initial postponement due to the Covid-19.

“2 Weeks in Lagos” was directed by Canada-based award-winning director, Kathryn Fasegha, whose debut project titled, “Treacherous Heart” won awards for Best Drama in Diaspora at the African Oscars in the US.

The movie is a captivating, turbulent and thrilling journey into the love affair of Ejikeme (Mawuli Gavor) and Lola (Beverly Naya). Their lives collide when Ejikeme, an investment banker comes home from the United States to invest in Nigerian businesses. It is love at first sight for them and as they embark on a journey of discovering this new love. They have to contend with the political ambitions of Ejikeme’s mother, who is planning a marriage between him and the only daughter of Otunba Ayodeji, a political juggernaut who is considering Ejikeme’s father as his running mate for the Nigerian Presidency. His mother’s actions create a rift between Ejikeme and Lola that puts their families on a deadly collision course.

The movie captures the excitement and vibrancy of everyday life in Lagos and reflects the complexity of life in Lagos, a dynamic city where anything is possible in two weeks.

The movie was first screened at Cannes Festival which happens to be the biggest film festival in the world on May 17, 2019.

Speaking on the new release date, Fasegha expressed joy about the revived cinema culture in Nigeria: “I am very happy that the cinema culture in Nigeria has been revived even though not to 100% but we see that there is light at the end of the tunnel for we film makers. Trust me, 2 Weeks in Lagos isn’t your usual Nollywood movie so get ready to be wowed. I also want to use this opportunity to urge you to please stay safe and protected as you storm the cinemas on the 12th because Covid-19 is very real.

Veteran actor, Prince Jide Kosoko said working on the film was exceptional as it told a simple story with excellent performance: “Working on this project meant a lot to me, because for the first time, a simple and original love story is told with excellent performance…so make sure on 12th of February, you are at the cinema to see 2 Weeks in Lagos.