English-born defender of Nigerian descent Nathanael Ogbeta is poised to end his nine-year association with Manchester City in the summer.
The left-back’s contract with the Citizens runs out on June 30, 2021 and there have been no discussions between the parties over a new deal.
Even if Manchester City change their mind in the coming weeks and offer him a new contract, Ogbeta wants to move on to pastures new, preferably to a foreign club, because he feels there is no pathway into the first team.
The promising teenager recently switched agents ahead of a potential move in the summer transfer window.
As of now, Ogbeta, who can sign a preliminary contract with a foreign club this month, is in talks with clubs in Germany and he’s also attracting interest from unnamed English teams.
This season, the former Manchester City U18 captain has appeared in seven matches for the U21 and U23 teams, however, his last game in the Premier League 2 was back in November 2020.
The 19-year-old Ogbeta was named in Manchester City’s squad for the International Champions Cup before the start of the 2018-2019 season. 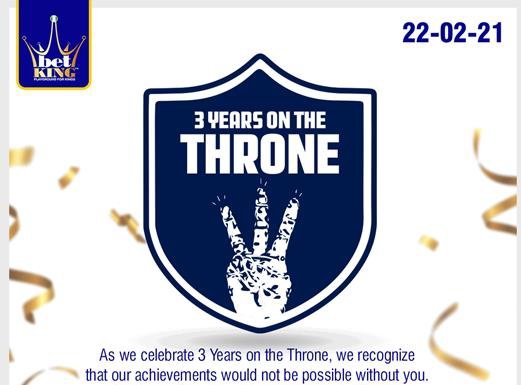