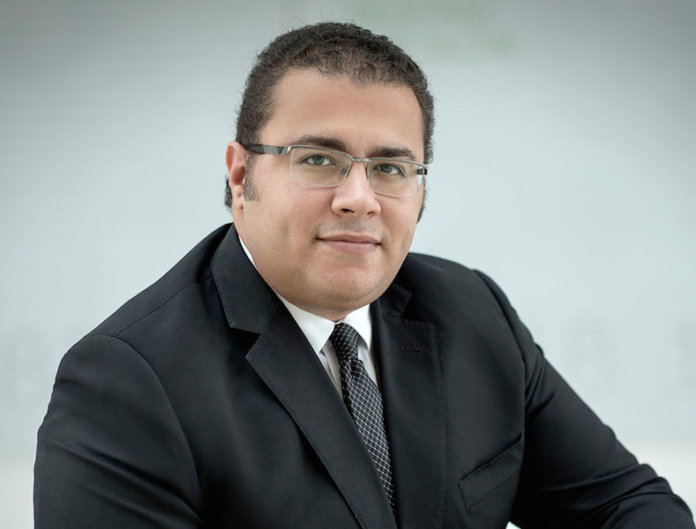 The Federal government has been advised to take advantage of present economic environment and existing reforms to stir performance in the economy.

Head of Macroeconomic Research at EFG Hermes, Mohamed Abu Basha, gave the advice in his forecast of the economy for 2021.

According to Basha, despite tough situations that presented in 2020, there were still positive events that could be played with to stir and expedite positive developments in the New Year.

He said, “Nigeria’s economy faced a very tough 2020, suffering from a double whammy of collapse in oil prices and pandemic shock, both weighing heavily on the country’s fiscal position and real economy.

“Going into 2021, we see the macroeconomic situation remaining challenging, notwithstanding some improvements. The recovery in oil prices to $50/b already by the end of 2020 and prospects for a slightly higher price in 2021 is definitely a good news for the economy and should help avail more resources for both the government and the Central Bank of Nigeria (CBN). Rollout of a vaccine should also help the economy recover from the pandemic shock, enabling a bounce back in economic and business activity.

“Nevertheless, these improvements remain largely marginal and while they could help support some level of macro stability, they will not create the environment for a credible economic recovery. Despite the higher oil price, we think the country would still be running thin on FX liquidity, unable to replicate the more relaxed environment which existed back in 2017/18.

“The recent approval of a $1.5bn loan to Nigerian states and the prospects of a Eurobond issuance sometime in 2021 are positive for reserves. But again, we don’t see them as representing a game changer. In this context, we see it as critical that authorities utilise the improved economic environment to press ahead with much-needed economic reforms.

“Authorities have indeed taken a number of reform measures which are encouraging. De-regulation of domestic fuel prices was an important step to avail more resources to the government which it can then better target to spend on those who need support. CBN has also devalued the currency twice, taking some initial steps towards unification of country’s various exchange rates. The approval of power tariff hikes is a step in the right direction to ease power shortages with huge potential for economic growth.

“Notwithstanding the above mentioned reforms, these have to be seen as the first of many in a long road to restore macro stability.

He said, “The adoption of a more flexible exchange rate regime would help boost confidence and encourage foreign investors in sending more money to Nigeria. In addition to FX, we think authorities should work on ending the combination of high inflation and very low interest rates as it is putting pressure on disposable incomes and not helping with attracting capital inflows.

“Finally, we think authorities should reduce their tight control on the banking sector and allow a more market-based system that would better allocate capital where it is most needed.”