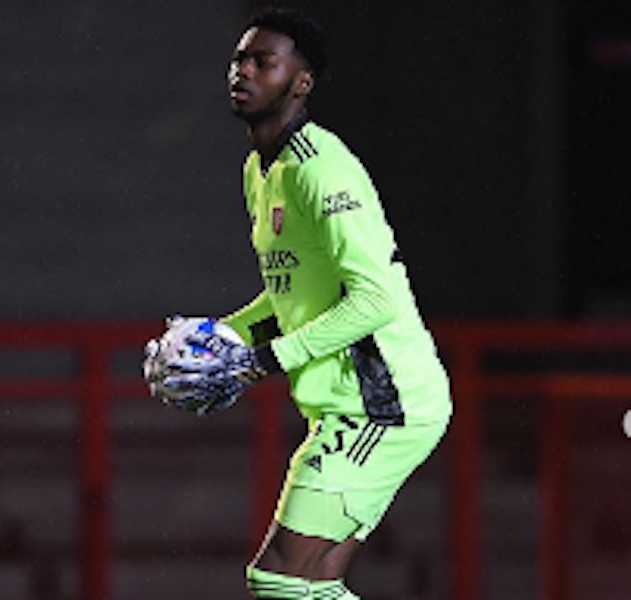 The English Football Association are in the driving seat for promising goalkeeper Brian Okonkwo.

The 2005-born gloveman qualifies to represent Nigeria through his parents but the Football Association have made the first move to provisionally cap-tie him after officially inviting him for a Young Lions training camp late last year.

Brian’s older brother, Arthur Okonkwo is also a goalkeeper, currently playing for Arsenal U23s team and has trained with the first team on countless occasions.

Brian Okonkwo predominantly plays for the Gunners U15 team and has been tipped to follow in the footsteps of his older brother by signing a scholarship with the north London club before the start of the 2022-2023 season.

Despite his teenage years, Brian boasts cat-like reflexes, has good command of his box and has showcased his ability to stop shots.
He won’t be provisionally cap-tied to England until he plays competitively for their U17 national team. 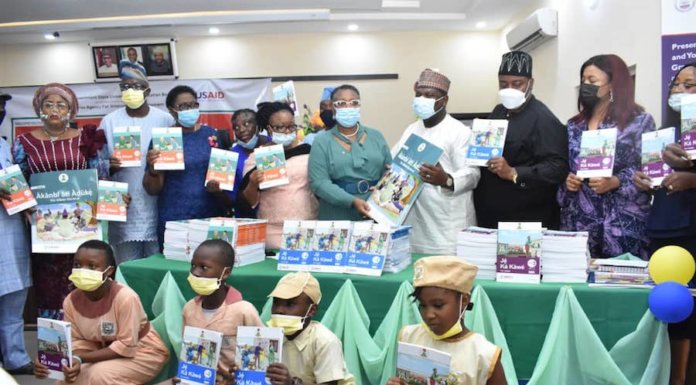