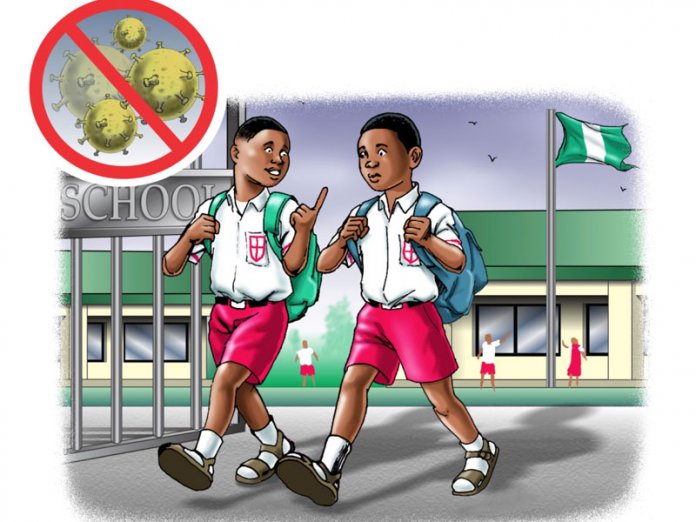 Kogi State Government has reaffirmed that all public and private schools in the state are to resume academic activities on January 18, 2021, calling on all relevant stakeholders to comply.

The Kwara State Government has also announced that the second term academic session of schools in the state will commence on January.

Kogi State Commissioner for Education, Science and Technology, Mr. Wemi Jones, made the announcement at a press briefing yesterday in his office in Lokoja.

Jones reiterated that all schools in the state should resume on January 18 to continue the first term of 2020/2021 academic session.

“It has become imperative for me to address the media this morning to clear the air in order to prevent confusion on account of school resumption in Kogi State.

“I will like to state unequivocally that resumption date for all schools in the state remains January 18, 2021. This applies to both public and private primary and secondary, and tertiary institutions of learning in the state,” Jones said.

The commissioner explained that the Ministry of Education, Science and Technology had done a revised school academic calendar to accommodate and cover up for the two-week break extension due to lockdown prompted by the second wave of the COVID-19 pandemic.

Also, in a statement issued in Ilorin yesterday by the Permanent Secretary, Ministry of Education and Human Capital Development, Mrs. Kemi Adeosun, the state government however called on the students of the schools to adhere strictly to the COVID-19 protocols so as to make the resumption a hitch-free exercise.

According to her, “The state Governor, AbdulRahman AbdulRazaq, has approved January 18, 2021, as the official beginning of the 2020/2021second term academic session in the state.

The permanent secretary further reminded them that safety guidelines of COVID-19 should be followed in all schools in the state.

Adeosun added that nobody should enter the school premises without a facemask on, adding that “any school that does not comply with the NCDC and Federal Ministry of Education guidelines on the COVID-19 pandemic will face appropriate sanctions.”

She reiterated the commitment of the state government to flattening the curve of the virus transmission in state.

In his remarks, the Chairman of the Nigerian Union of Teachers (NUT), Chief Olu Adewara, who spoke on behalf of the stakeholders, appreciated the governor for being proactive in decision making, especially on educational development in the state. 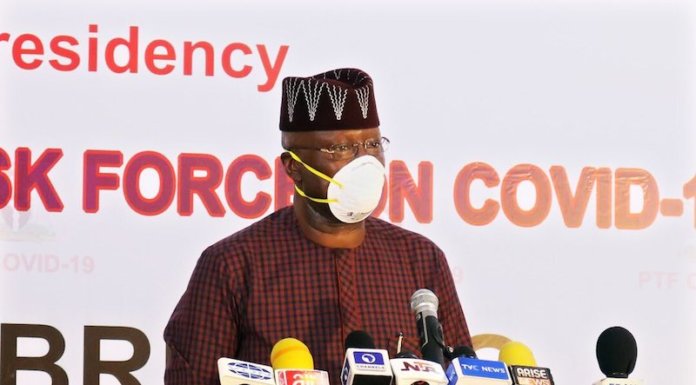