The Senate of the Lagos State University has appointed Damola Oke as the acting vice-chancellor of the institution.

His appointment followed an emergency senate meeting held on Monday. Before his appointment, Oke was the Deputy Vice-Chancellor, Administration.

The appointment follows a protracted crisis over the appointment of a substantive VC for the institution, a situation which forced the Lagos State Governor and Visitor to Lagos State University, Babajide Sanwo-Olu, to cancel the ongoing selection process set up by the governing council of the University.

The Governor had directed that a fresh process that would terminate in 45 days should commence immediately.

The former Vice-Chancellor, Professor Olanrewaju Fagbohun, whose tenure expired on Monday was also directed to convene an emergency Senate meeting for the purpose of appointing an acting Deputy Vice-Chancellors, who is not a candidate in the cancelled selection process.

Following the expiration of the tenure of Fagbohun, Monday, a joint Selection Committee of the Senate and Council was earlier set up by the university to interview candidates for the position.

‌
The Committee was expected to submit the names of the three best candidates for the job for onward transmission to the Visitor (the Lagos State Governor) for the final selection of one successful candidate for the job.

More than 18 Professors from about 10 universities applied for the job. But there was controversy over the qualification of some candidates selected to replace Fagbohun. 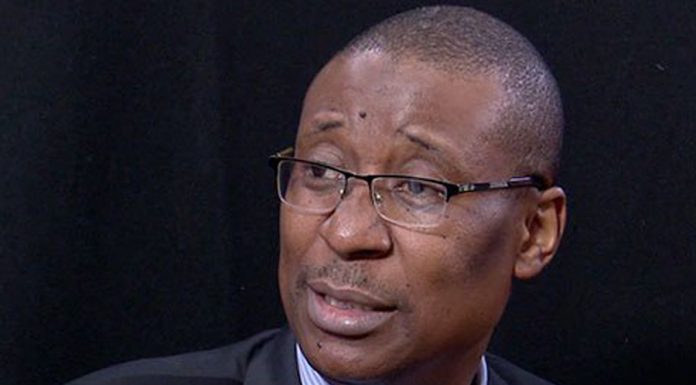 Producing Theatre in a Pandemic

When Will Nigeria be Finally Abducted?