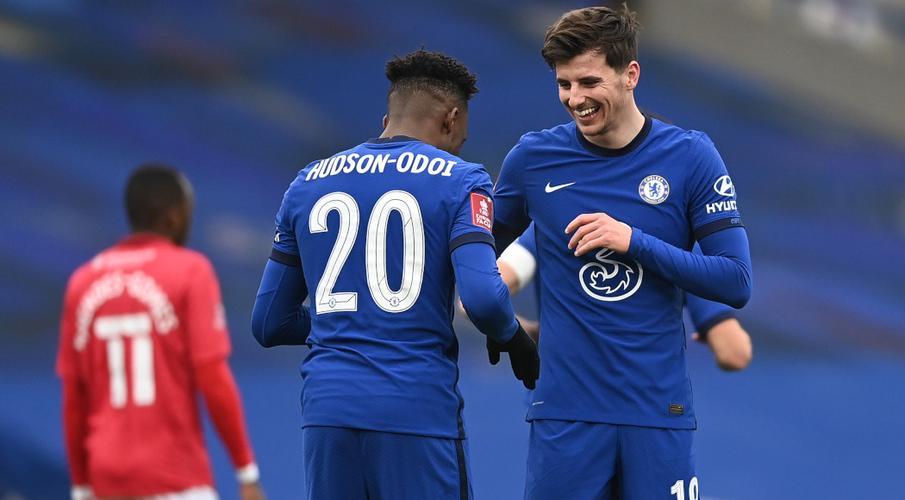 Leeds suffered a humiliating FA Cup exit against Crawley as the League Two side swept to a shock 3-0 win, while Timo Werner ended his Chelsea goal drought and Bernardo Silva sparkled for Manchester City as the Premier League giants eased into the fourth round on Sunday.

It was Crawley Town that delivered one of the FA Cup third round’s most emphatic upsets as the League Two underdogs tore apart Marcelo Bielsa’s Leeds.

Three second-half goals rewarded a fantastic performance from John Yems’ side as they made light of the 62 places between themselves and their Premier League visitors.

United keeper Kiko Casilla’s error allowed Ashley Nadesan to double the lead before Jordan Tunnicliffe added a third for Crawley, who could have won by more.

Leeds’ loss is the first time in 34 years a top-flight side has lost to a fourth-tier team by three or more goals and only the second ever instance since a fourth division was added to the Football League in 1958.

Chelsea, eight-time winners of the FA Cup and runners-up last season, showed Leeds how to deal with an upset threat as they thrashed League Two team Morecambe 4-0 at Stamford Bridge.

Two-time world heavyweight boxing champion Tyson Fury has a gym at Morecambe’s Mazuma Stadium, but it was Chelsea who delivered the knockout blows.

Mason Mount marked his 22nd birthday in memorable fashion as the midfielder fired in from 25 yards in the 18th minute.

Werner finally got on the scoresheet in the 44th minute, bundling home after Kai Havertz headed into his path.

Callum Hudson-Odoi struck in the 49th minute and Havertz got the fourth in the 85th minute.

Elsewhere, Romantics looking for a shock at the Etihad Stadium were left disappointed as Manchester City cruised to a 3-0 win against second tier Birmingham.

Pep Guardiola made four changes from the team that beat Manchester United in the League Cup semi-finals on Wednesday.

Bernardo Silva was one of those who came in and he opened the scoring with a superb half-volley after eight minutes.

Silva struck again with a close-range finish in the 15th minute and Phil Foden got the third in the 33rd minute.