We Will Build Industries around Sports, Entertainment in Iwereland, Says Olu of Warri 45 mins ago 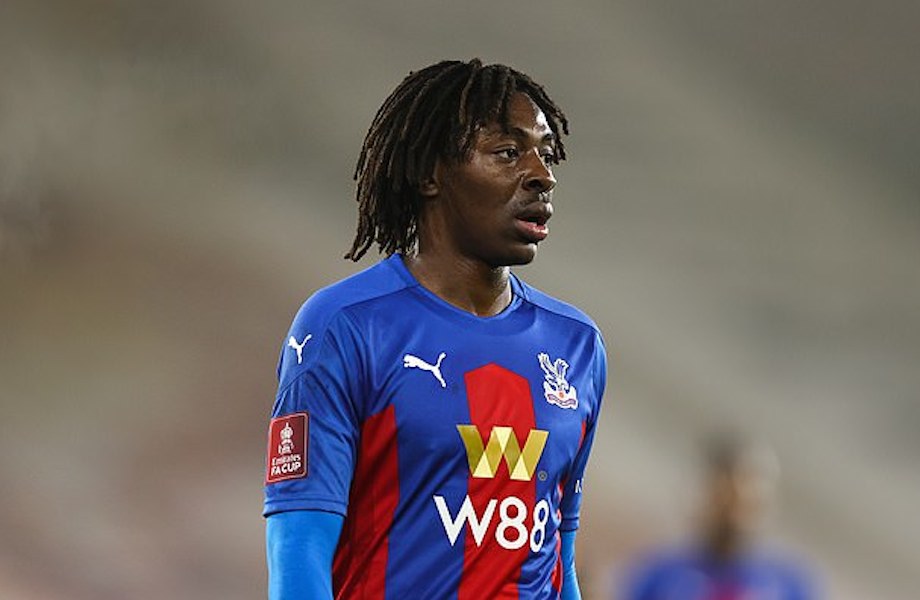 Eze was pictured at the game in west London, despite the government placing the country under draconian stay-at-home orders, with only essential trips outside permitted by law.

Police are cracking down hard on those who breach the rules, with some people reportedly even arrested or fined for such small infractions as sitting on benches or leaving the house more than once per day.

Eze was seen sitting in the stands at QPR, having been invited by the club to join the directors’ box for the day.

He was pictured not wearing a face mask and appearing not to be strictly observing social distancing guidelines, sitting less than one metre away from another guest.

According to PA news agency, the Football Association gave Eze permission to attend the fixture, providing social-distancing rules were adhered to.

But UK’s Sportsmail understands the FA are aware of the situation and are scrambling for answers over whether the player was given permission to attend the match or if there has been a potential breach of their rules.

Clubs are allowed to welcome ten guests in the directors’ box during a game, with only ‘essential personnel’ permitted to attend matches.