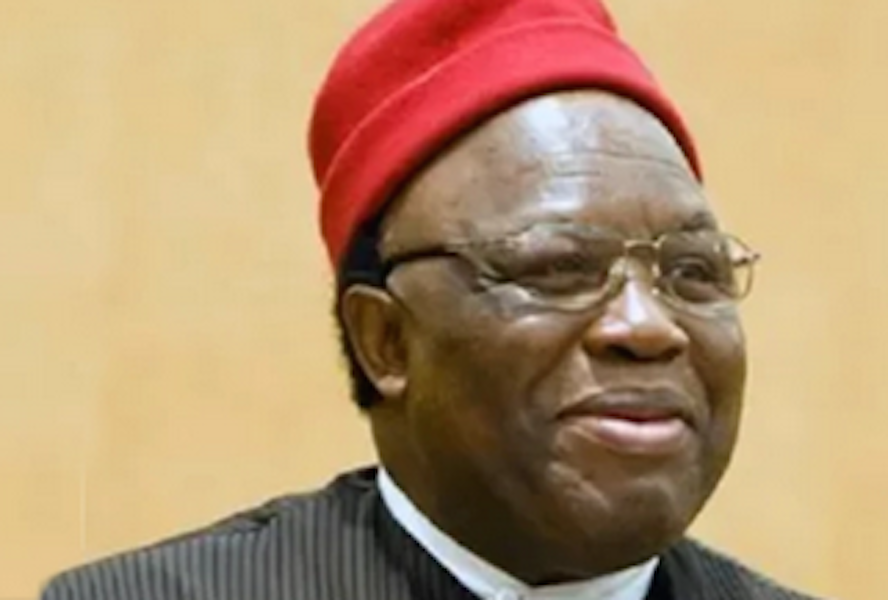 President Muhammadu Buhari has congratulated Professor George Obiozor on his election as the new President-General of Ohanaeze Ndigbo.

Commenting on the election of Nigeria’s former Ambassador to the United States, Israel and Cyprus, the President urged the eminent diplomat and scholar to deploy his immense experience within and outside government to forge greater unity of the country.

In a statement by his media aide, Garba Shehu on Monday, Buhari declared that, “Given Prof. Obiozor’s rich background, especially, in international affairs and pan-Nigerian commitment, I have little doubt that his election is well-deserved and will serve not only the interest of Ndigbo, but also that of his fatherland. We need all hands to be on deck for this country to move forward in peace and unity”.

While wishing the former Director-General of the Nigerian Institute of International Affairs (NIIA) a successful tenure, Buhari enjoined Obiozor to be a “unifying force beyond his immediate constituency.”