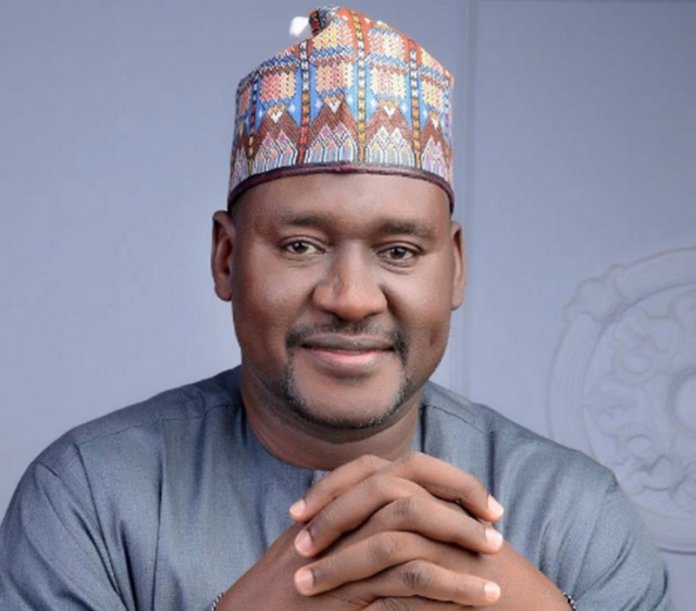 Nigeria’s embassies and high commissions across the world are reeling under the burden of corruption, extortion and passport racketeering, Civil Society Legislative Advocacy Centre (CISLAC) has alleged.

Amid these allegations, CISLAC, the national chapter of Transparency International (TI), urged the federal government to urgently reform foreign services and review foreign policy in line with the country’s core national interests.

CISLAC’s Executive Director, Mr. Auwal Rafsanjani made this allegation while speaking with THISDAY from the United States at the weekend on the failure of the federal government to pay attention to its foreign missions worldwide.

Also yesterday, the federal government disputed a report that linked the Embassy of Nigeria in France with passport racketeering.

Speaking with THISDAY on Friday, Rafsanjani alleged that many Nigerians abroad “are complaining that they cannot even get their passports after they have made payment.

“Too much corruption and extortion is going on in our foreign missions, especially with respect to services that Nigerians are supposed to get

“I am here in the US. Everywhere you go – be it Washington D.C or New York – Nigerians are complaining about the officials in our Embassy.

“Nigerians living not only in the US, but also other countries globally will pay and they will not get the services, especially in terms of passport renewal or even getting certification for some of their relations that died.

“The way and manner the officials of our embassies and high commissions work in their offices in Nigeria, they transfer the same culture to the foreign missions. So, many Nigerians are not getting the services they paid for or they are ordinarily supposed to get,” he alleged.

Besides corruption allegations, Rafsanjani lamented that the country’s embassies and high commissions had failed “to play the important role of promoting our cultural values unlike other countries that hold their national days every year.”

CISLAC’s executive director lamented that there “are very few countries around the world where our embassies and high commissions use October 1 to showcase the cultural value system of Nigeria abroad.”

He explained that the officials of the Nigerian embassies had failed in their responsibilities because the embassies and high commissions “are starved. Probably, many of them are not interested in promoting the country.

“Apart from culture promotion, we are supposed to promote our goods. A lot of Nigerians are producing so many products. But our embassies are not doing that. We need to redefine our foreign policy interests.

“It is urgent we place priority on promoting our products. There are a number of factors responsible for this challenge. First, the country’s priority in terms of defining her foreign relations is adhered to is not clearly known to many peoples that have been posted. So, the orientation is declining.

“Ordinarily, the officials of our embassies are supposed to play the roles of real representation in terms of economy, culture, defence and other relationships. Patriotism has collapsed in our foreign missions and services.”

Unlike four decades ago or more, Rafsanjani alleged that foreign mission “is no longer what it used to be or how it should be. It is simply now an avenue for some people to do their own personal businesses using diplomatic cover.

“There is a need to properly reform our foreign service and review our foreign policy so that it will benefit Nigeria in terms of science, technology, economy, military, socio-political and cultural activities,” CISLAC’s helmsman advised.

In a statement by its spokesman, Mr Ferdinand Nwonye yesterday, Nigeria’s Ministry of Foreign Affairs rejected a report published by a national daily that linked the Embassy of Nigeria in France with passport racketeering.

Categorically, the statement clarified that the Embassy of Nigeria in France “is not engaged in such an act,” saying the claim that applicants “pay between €150 and €500 Euros for passports that cost €90 Euros is completely false.

“The fees for passport applications, which is the equivalent of 106 USD, are the same at Nigerian Missions worldwide. The information on the current charges and official procedure for services at the Embassy are well publicised.”

The statement said that the embassy’s current online appointment system for applicants seeking passport and consular services was introduced over a year ago to promote transparency, streamline applications and ensure crowd control.

In line with current regulations, the statement noted that Nigerians “are expected to book for their appointments through this medium and only those with confirmed appointments are attended to.

“The ministry wishes to inform that the Embassy has not engaged any agent or third party individuals to liaise with Nigerians when seeking appointments for its services and no one is expected to pay any hidden charges for services rendered at the Embassy.”

The statement, therefore, advised Nigerians in France “to avoid dealing with anyone outside the Embassy or engage in any unofficial procedure when applying for passport or any other consular services.

“It is also pertinent to state that in the aftermath of the COVID-19 measures and the surge in the number of applicants who book for appointments, the embassy currently has online passport applications bookings until the end of March, 2021, which are being treated expeditiously.

“The ministry assures that the Nigerian Embassy in France will continue to efficiently render its services with professionalism and in line with COVID-19 health regulations,” the ministry said in its statement.”