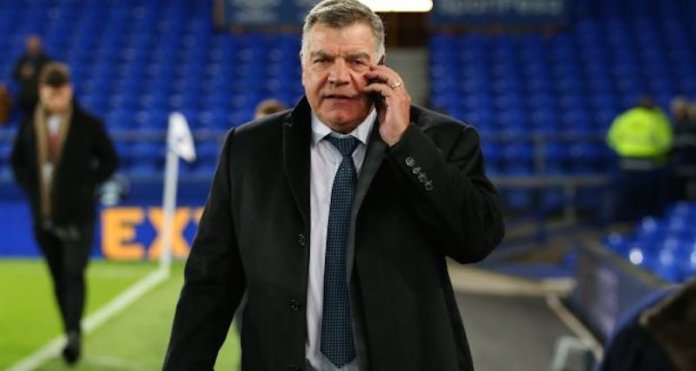 Sam Allardyce’s nightmare start to his reign as West Brom manager continued as his former club Blackpool knocked the Baggies out of the FA Cup on penalties.

Twice the League One club led as Jerry Yates swept in Bez Lubala’s cross from close range and Gary Madine stroked into the bottom corner from 20 yards.

Maxwell, making his return after a bout of coronavirus forced him to miss Blackpool’s past two games, thwarted Kyle Edwards and Darnell Furlong before sealing the Seasiders’ progress by foiling Pereira.

Sullay Kaikai had missed a chance to clinch victory against the Premier League strugglers by hitting the post with Blackpool’s fifth spot-kick but Maxwell’s third save avoided the need for sudden death.

The Seasiders, who handed Allardyce his full-time managerial break in 1994, added to his worries with a committed showing and never looked two divisions inferior to the visitors.

They were dangerous on the counter throughout, swift breaks leading to both their goals as Yates, the scorer of the first, turned provider for the second by helping Dan Kemp’s pass on for Madine to beat exposed keeper David Button.