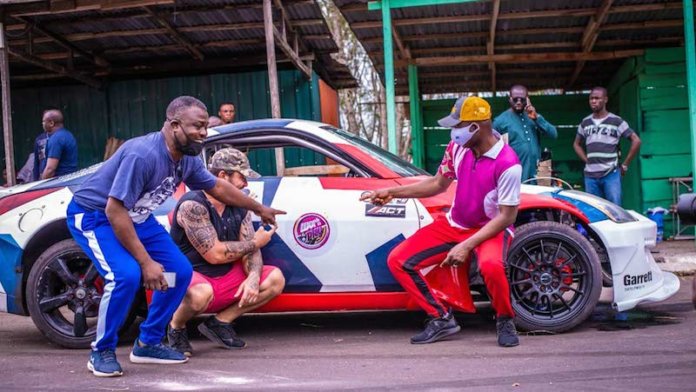 President of the leading Motorpsorts group in Nigeria, Work and Play, Adeoye Ojuoko, has said that investment made in the sports in the past year was justified as there were visible growths witnessed in the sports.

Ojuoko who was speaking at the closing of the Zuru Autofest staged in Kebbi State to roundup the season, added that stakeholders in the sport had a great year in general.

“Though most activities during the year were canceled due to the coronavirus pandemic, the few that were able to take place at the close of the year, made every effort that was put in the outgoing year a worthwhile investment,” stressed Adeoye.

The Zuru Autofest had the biggest assemblage of enthusiasts in the northern part of the country and with partners including the Kebbi State Government and the Emirate Council, the event drew the biggest attention since it debuted in 2009.

Habeeb Nagode, the facilitator of the Kebbi Autofest said that gracing the 2020 edition by Emir of Zuru, Major General Mohammed Sani Sami (rtd) and the Deputy Governor of Kebbi State, Senator Bala ibn Naallah, was a major boost for the event.

“The event last year was a major shift. We had huge support from the state and I believe the occasion has also proven to be a potential event that can drive tourism and investment for the state,” Nagode added.

Ojuoko, whose outfit was a major supporter for the event said the outgone year 2020 has set the industry up for major growth this new year.