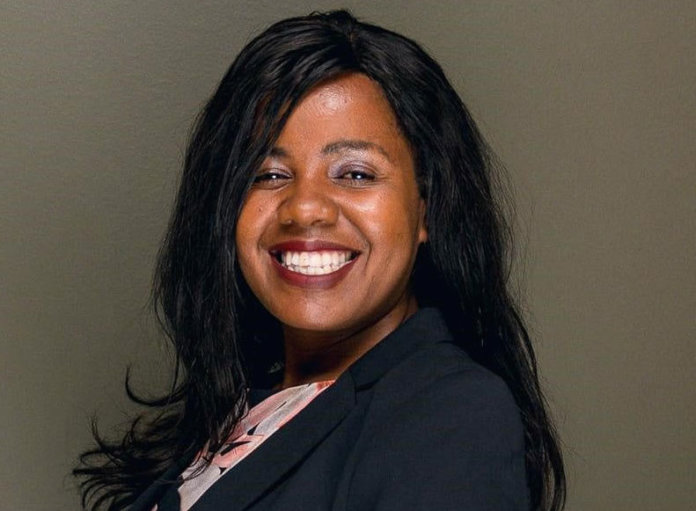 In the wake of the recent actions of nation state actors and associated groups in many African countries to subvert civil and digital rights of their citizens, Paradigm Initiative, a pan-African social enterprise working to advance digital rights and inclusion in Africa, has released a short film entitled Training Day as a vehicle to seed major take outs from it’s 2019 Digital Rights in Africa Report.

Produced by Nigerian based creative agency, Up In The Sky, Training Day tells the story of a determined young man whose quest for work took an unexpected turn.

Released in May 2020, the film derives its story beats from the Digital Rights in Africa Report and gives a creative interpretation to the state of digital rights in Africa, examining violations such as internet disruptions, illegal surveillance, arrest of major and key players including the passage of hurtful legislation to check citizen’s usage of digital platforms among other issues.

‘Training Day’, a 19-minute-long short film features a growing trend of African governments aggressively taking steps to suppress digital rights of Africans. The film subtly but powerfully expresses how governments and agents of State are increasingly making overt and covert moves to muzzle the voices of Africans online and shows the importance of young people being vigilant and aware of their rights.

Speaking about the film in a recent media parley, Thobekile Matimbe, Community Manager at Paradigm Initiative, said: “Digital rights are human rights and they have become increasingly violated in Africa, with rights-limiting legislation, internet shutdowns and other violations regularly headlining international media reporting. The film was our way to get the 2019 Digital Rights in Africa Report to a wider audience and we are committed to more of such interventions in the future.”

In his remarks, Sinmiloluwa Hassan who played the character Mr Rogers, in the short film narrated: “I have never done something like this before. The subject matter and messages encoded in the film is critical and connects with happenings in our everyday life. The film is more relevant now than it was six months ago as you can relate it to current happenings in Nigeria with key focus on the recent #EndSARS protests.”

Also speaking, Idiare Atimomo, the Chief Operating Officer, Up In The Sky, the creative agency that produced the movie stated that using the vehicle of film is pivotal to ensuring that human rights remains front and center of public consciousness in the digital age.