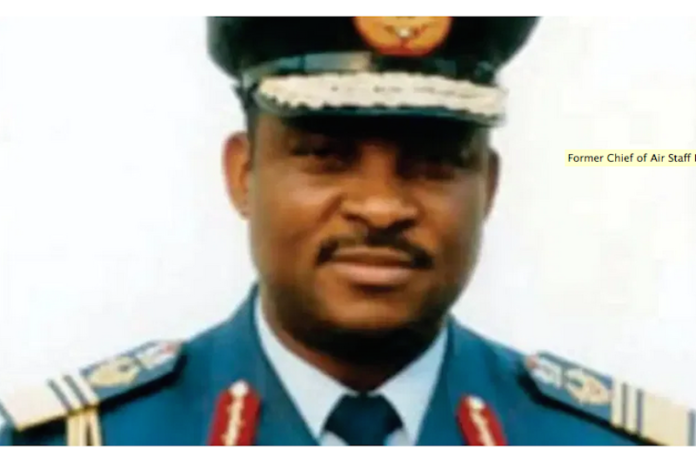 Former President of the Senate, Senator David Mark, has described former Chief of Air Staff (CAS), Air Marshal Nsikak Eduok, who died on Wednesday as one of the best and patriotic Air Force Officers ever produced in the country.

Marks lamented that the demise of the former Air Chief was a sad reminder of the transient nature of human existence.

According to Mark, “His death at this time is a big blow to the nation especially in the battle against insecurity. Eduok was a fine Officer and gentleman whose wealth of experience in security and intelligence management was needed to salvage the intractable challenges facing the nation.

“I recalled the various radical innovation and transformation strategies he introduced into the Nigerian Air-force. Under his leadership, the Nigerian Air Force was rated foremost in Africa and made the institution a force to reckon with globally.

“In Eduok, the nation has lost one of her best and fertile minds in the Armed Forces. He demonstrated his loyalty to his fatherland. He was truly an officer and a gentleman”.

The former Senate President stated that Eduok had paid his dues as a patriotic officer who contributed immensely to the defence of Nigeria’s territorial integrity as well as the socio-economic development of the nation.

Senator Mark was optimistic that Eduok’s numerous contributions to Nigeria especially in the Air Force will remain indelible.

He prayed that God in His infinite mercies grant the deceased eternal rest just as he urged the bereaved family to take solace in the fact that Eduok lived an accomplished life worthy of emulation. 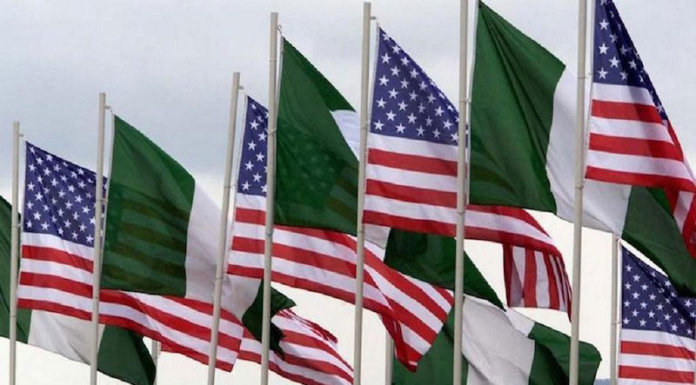