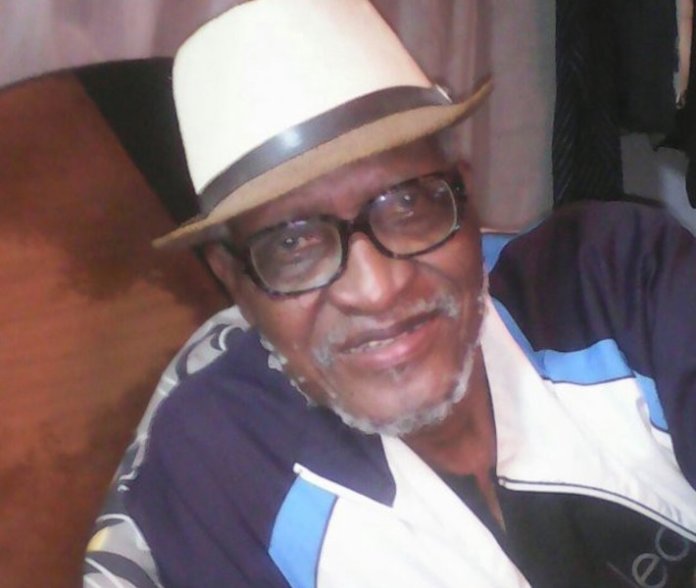 The Nigeria Olympic Committee (NOC) President, Habu Gumel, has reacted to the news of the death of former President of the Nigeria Volleyball Federation, Eddie Aderinokun.

In a condolence message sent to the Aderinokun family yesterday, Gumel described the death of the former journalist as great loss to the sporting world.

“This is a great loss to the sporting family in Nigeria. Otunba Aderinokun was an astute sports administrator and a journalist par excellence,” recalled Gumel in the condolence message.

“Otunba, a former President of the Nigeria Volleyball Federation did his best for the development of the game before I succeeded him. He proved his mettle in other spheres of life and his legacies remains forever,” the NOC president further noted of the Aderinokun who changed the face of the sports through an aggressive marketing drive that made the sport to rival football during his tenure.

“On behalf of the Patrons, members of the Nigeria Olympic Committee, we commiserate with his immediate family and the volleyball community on this sad and irreparable loss. May the Lord give the family the fortitude to bear the loss,” concludes Gumel.

According to a statement released by Chief Kayode Aderinokun, brother of the late sports administrator, Otunba Aderinokun he died on 3rd of January, 2021 following a brief illness aged 80 years.