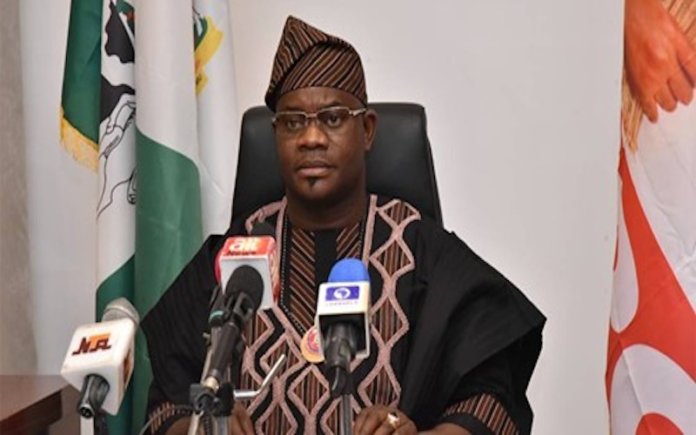 There’s an everyday rise in the numbers of new infections from the Covid-19 pandemic. This, again, has been accentuated by the second wave of the virus, which has been marked as lethal, globally. Unfortunately, the attitude of a majority of the Nigerian people hasn’t changed towards the virus – largely acting as though it’s a fluke.

While the attitude of some Nigerians to the virus could be worrisome, that of some leaders is to say the least stupefying. Where leaders are meant to show personal example, which could help contain the spread, particularly from the angle of believability, some are busy going about disputing empirical facts as far as the virus is concerned.

A major culprit here is the Kogi State Governor, Yahaya Bello, who has embarked on a subtle campaign against the Covid-19 pandemic, disputing claims and questioning facts, which clearly do not lie. Leaders like Bello are a problem to any society and do not fit anywhere near power. As far as the fight against Covid-19 is concerned, Bello is an enemy of the people and the state. His position on the matter is indeed shameful!