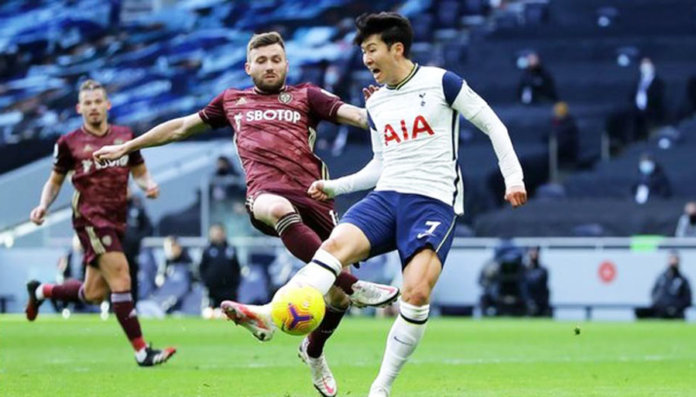 Son Heung-min scored his 100th goal for Tottenham as they returned to winning ways in the Premier League against Leeds.

Spurs’ first league victory since 6 December lifts them to third in the table, with Leeds remaining 11th.

While Jose Mourinho’s side merited their 3-0 win, Leeds played a significant part in their own downfall.

Kane then turned provider, with a curling cross from the right that was swept in by Son at the near post as the hosts doubled their advantage.

While Leeds streamed forward at every opportunity and carved out chances of their own, they often left themselves exposed in defence and were fortunate not to be more severely punished by Mourinho’s side.

As it was, Toby Alderweireld’s near-post header rounded off the scoring at the start of the second half, with Meslier again culpable as he fumbled the ball over the line.

It was a welcome outcome for Mourinho, who called the situation around Wednesday’s postponed match against Fulham “unprofessional”and is also likely to have been unimpressed by three of his players breaching coronavirusrules by attending a party over Christmas.

The only negative of the day for Spurs was the stoppage-time dismissal of defender Matt Doherty for a second booking.

The problem for Spurs fans and Mourinho over recent weeks has been you are never quite sure exactly what to expect from this Tottenham team.

There is the side that is ruthless, relentless and showed clinical efficiency during victories over both Manchester clubs and their north London rivals Arsenal.

And there is the one that stuttered and at times retreated while conceding late goals that cost them points in fixtures with Crystal Palace, Liverpool and Wolves.

However, one constant is the deadly partnership of Kane and Son, who have now combined for 13 top-flight goals this term, to equal the record set by Blackburn’s Alan Shearer and Chris Sutton in 1994-95. 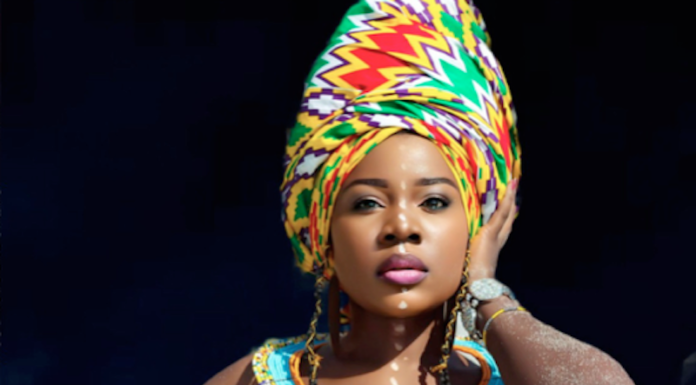