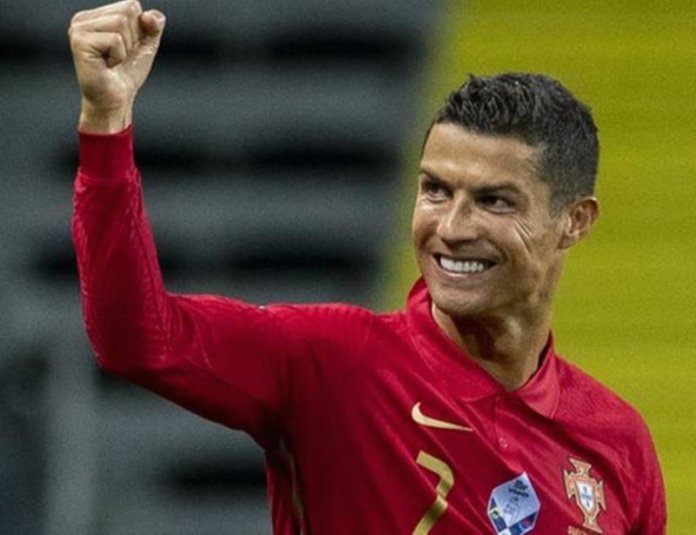 Juventus and Portugal forward Cristiano Ronaldo says he hopes to continue playing for “many years” and winning the World Cup remains a “dream” of his.

The five-time Ballon d’Or winner is the top goalscorer in Serie A this season – although defending champions Juve are sixth and 10 points adrift of top spot.

“It doesn’t matter the age. What is important is the mind,” Ronaldo said.

“It doesn’t matter if Cristiano Ronaldo is good, you don’t know tomorrow what is going to happen. I live in the present, in the moment.

“The moment is good, I feel happy, I feel sharp and in a good moment in my life. I hope to play many, many years more but you never know.

“This is football, we don’t know what is going to happen tomorrow. When I speak to young boys I always say ‘enjoy the moment’ because we never know what will happen. My eyes see the future very, very bright, so I am happy with that.”

Ronaldo’s extraordinary career began at Sporting in Lisbon, where he made 31 appearances from 2002 to 2003 before moving to Manchester United, aged 18.

After six years and 292 appearances at United, he joined Real Madrid in 2009 and remained there until 2018 when he made the switch to Juventus.

Having won Euro 2016 with his country, Ronaldo said a “dream” triumph for Portugal “is possible” at the next World Cup in Qatar in 2022, by which time he will be 37.

He will chase several records at the postponed Euro 2020this summer, although it is unclear yet whether supporters will be allowed back into stadiums to witness any potential achievements. 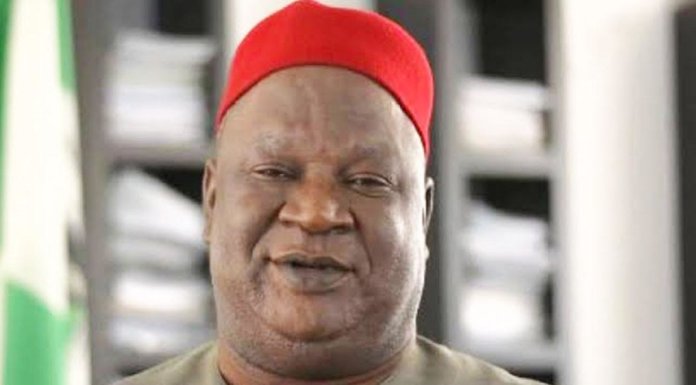