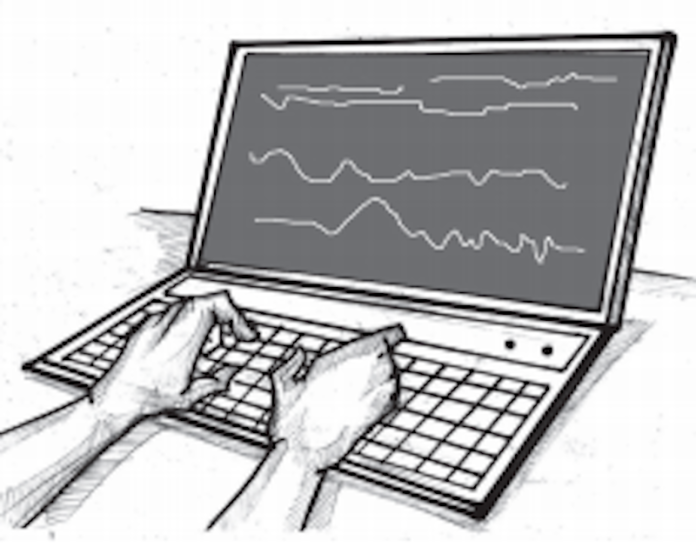 It is a gross violation of the right to privacy

In direct violation of sections 39 and 40 of the 1999 Constitution as amended, Nigerians no longer enjoy confidentiality in communication, according to a recent report that has not been refuted. A Canadian company, Citizen Lab, has revealed that the Defence Intelligence Agency (DIA) has procured a spy system from Circles, a surveillance firm believed to exploit weaknesses in the global mobile phone system to snoop on calls, texts and the locations of phones around the globe. The report also claims that some state chief executives in the country procured the spy equipment to monitor political opponents.

Even without any law backing such action, it is well known that the security services routinely demand and obtain telephone records from the GSM networks. This is a gross violation of the right to privacy and a veritable license for abuse of power that has been with us for a long time. In 2013 under President Goodluck Jonathan, the federal government was reported to have awarded a $40 million internet surveillance contract to an Israeli firm. According to the report which was also never denied, the contract allowed government to monitor the internet communications of citizens, especially journalists and those considered opponents of the administration. Available reports indicate that things are probably far worse now under an administration that has scant regards for the rule of law and rights of citizens.

We note particularly that the federal government has always hinged its obsession to ‘regulate’ the social media on national security. This is because social media has become a very important tool for shaping public discourse in Nigeria. But the authorities have struggled to maintain a balance between regulating against extreme views and hate speech and preserving the right to free speech. The 2015 Cybercrime law, which criminalises a broad range of online interaction, has been used on several occasions to prosecute many bloggers, especially in some states. But we are worried by the abuse to which this ‘spy system’ could be deployed in a toxic political environment. It is all the more disturbing when the report claims that many governors have acquired the same system ostensibly to snoop on their opponents. This is a dangerous trend.

While we understand the imperative of national security and the actions that would have to be taken to protect us all, our security agencies are always more interested in regime protection, even at the expense of public good. Not long ago, the National Broadcasting Commission (NBC), citing its powers under the National Broadcast Commission Act, sanctioned some media houses for airing “inflammatory, divisive, inciting broadcasts, and media propaganda against the government.” Besides, many social media users have also at different times been arrested for their posts, especially in the states. To now understand that our politicians are acquiring gadgets by which they can monitor the conversations of innocent citizens is the real issue. It is not only illegal, it is dangerous.

Ultimately, what we are dealing with is a tradition of citizen abuses that has become part of our culture. That culture owes its origins to a colonial mindset which is alienated from the public whose interest a government is meant to serve. Yet, the only culture permissible in a democracy is one that respects the freedom and rights of the citizenry. That is why an indiscriminate use of surveillance gadgets by politicians, especially against their opponents, is antithetical to the growth of democracy and the rule of law.

What all these portend is a gradual move towards restriction of free speech which is usually the first step in a move to full blown dictatorship and police state. It has happened before in history. It must never happen again!