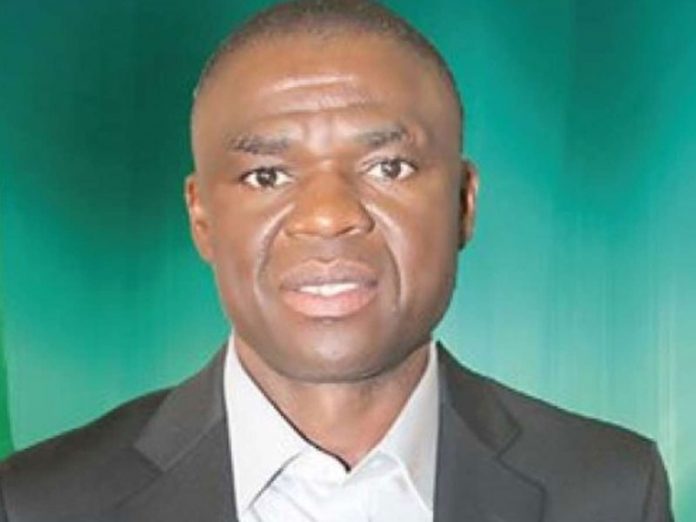 The Edo State chapter of the All Progressives Congress (APC) has called on the state Deputy Governor, Philip Shaibu, to leave former party National Chairman, Adams Oshiomhole, out of his legal predicament while urging him to present his certificate as demanded by the court.

The state Deputy Chairman of the party, Jarret Tenebe, made the assertion in a statement yesterday.

Shaibu warned Oshiomhole not to subvert the will of the people, adding that the former governor should jettison the plan to overturn the victory of Governor Godwin Obaseki at the September 2020 governorship election through the judiciary.

But reacting yesterday, Tenebe said there was no time Oshiomhole attempt to subvert the will of the people through the judiciary.

“I will describe the deputy governor as a frustrated and confused man who talks from both sides of his mouth as well as seeking for survival.

“Oshiomhole believes totally in the judiciary having gotten his stolen mandate through the instrumentality of the courts,” he added.

He accused the governor and his deputy of blackmailing the judiciary over their inability to present their certificates but instead resulted to filing frivolous appeals from one court to another.

Tenebe added that the new tactics of the governor and his deputy were not only diversionary but also a calculated attempt to drag the hard-earned reputation of the honourable justices into the mud.

While noting that he was not supposed to comment on a matter in a court of competent jurisdiction, he, however, said he had to weigh in on the matter to halt the state government from feeding the public with incorrect information.