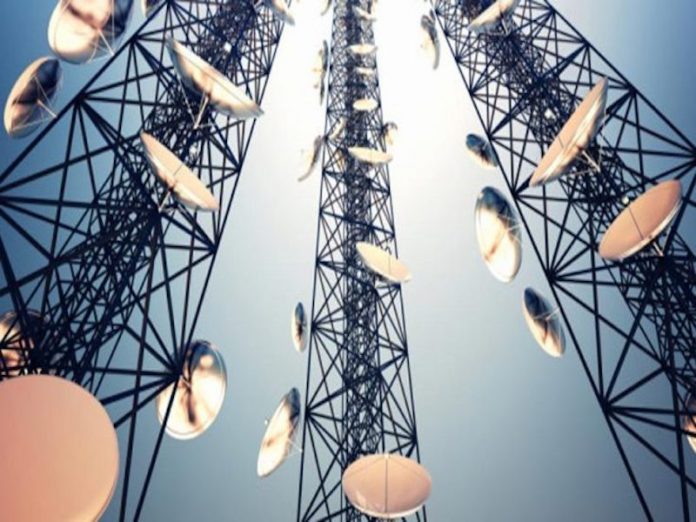 Telecoms operators are lamenting the recent hike in telecoms charges by federal and state government agencies, a situation that has dampened the zeal of telecoms operators to roll out additional networks and services.

Chairman of the Association of Licensed Telecoms Operators of Nigeria (ALTON), Mr. Gbenga Adebayo, who expressed the displeasure of telecoms operators over the new charges, told THISDAY that while the 36 states that had agreed to reduce the Right of Way (RoW) charges to N145 per linear metre, based on the agreement reached with the federal government, were implementing the decision, they were also introducing new charges and also hiked some of others.

He said: “Although a number of states agreed to reverse RoW charges in their states to the agreed N145 per linear metre, while they were reducing RoW charges, they were also introducing new charges and increasing some of the existing charges in the telecoms sector, which made a mess of their promise to reduce RoW charges.”
He said land rent for telecoms sites, annnual administrative renewal fee, among others that were not in existence before, were newly introduced.

Other charges such as environmental impact assessment fee, licence permit fee, carbon emission fee, sanitation charges, company income tax, education tax, annual operating levy on net revenue and VAT on consumption of services, utility tax, among others, were also increased.
“Quite a number of charges that were very low initially, were suddenly increased. So the issue of multiple taxes affected additional network rollout in 2020,” Adebayo said.

According to him, existing charges were increased between 70 per cent and 100 per cent, depending on states, while new fees were also introduced. The licence permit and tenement fees, which initially vary between N20,000 and N35,000, were increased to between N100,000 and N150,000 in some states and operators were asked to be paying annually, as against the initial one-off payment.

Base Transceiver Station (BTS) sites fee has also been introduced at the rate of N500,000. This is different from the usual business premises charge of N250,000.
Environmental impact report fee was also introduced at the rate of between N1.5 million and N2 million, different from the usual environmental impact assessment fee of N500,000 that telecoms operators used to pay, Adebayo said.

He explained that government agencies have resorted to using consultants in collecting the new charges and would refuse to issue permit licence when the fees are not paid, thereby slowing down the rate of network expansion in the affected states.

Adebayo advised governors and state agencies to begin to see the benefits of wide spread of telecoms infrastructure in their states, above the gains of Internally Generated Revenue (IGR).

The 36 state governors, in January, had met with the Minister of Communications and Digital Economy, Dr. Isa Ibrahim Pantami, to address the lingering issue of RoW charges in a bid to deepen broadband penetration in the country and promote a digital economy.
At the meeting, the governors unanimously agreed to reverse the RoW charges from the planned N6,000 per linear metre, to N145 per linear metre.

The meeting was attended by state governors, under the auspices of the Nigeria Governors’ Forum, led by its Chairman, Dr. Kayode Fayemi of Ekiti State.
Four months later, seven states out of the 36 states, began the implementation of the RoW fee regime.

The seven states were Katsina, Ekiti, Kaduna, Imo, Plateau, Kwara and Anambra States.
The federal government in 2013 had an agreement with telecoms operators to implement a new flat rate of N145 per linear metre on RoW charges, but since 2013, no state implemented it, which prompted Pantami to meet with the governors in January 2020, where he reminded them of the 2013 agreement on RoW charges and its benefits on the growth of telecoms infrastructure across states.