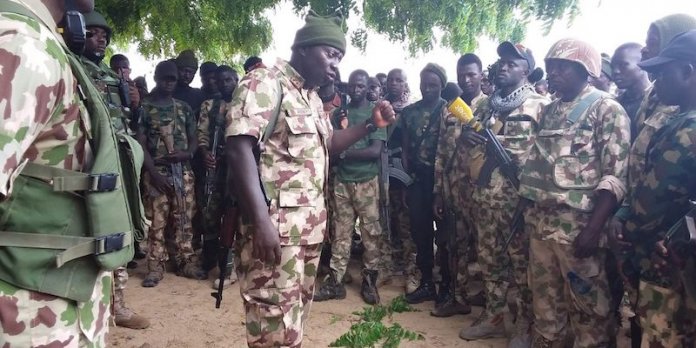 Troops of the Operation Lafiya Dole at the weekend battled insurgents who attacked three villages in Hawul Local Government Area of Borno State, forcing hundreds of villagers to flee to the mountains.

The hostilities started with the attacks by fighters of the Islamic State for West African Province (ISWAP), who launched attacks on Garkida and surrounding villages in Adamawa State on December 24, and later spilled into Borno State for four days.

Garkida is located in the Gombi LGA of Adamawa State.

THISDAY learnt that the battle between the troops and the insurgents in three villages in Hawul Local Government Area of Borno State was still raging as at the time of filling this report.

Eleven people were reportedly killed in the attack; five others abducted, while many residents of the area were injured.

It was learnt that the insurgents, who invaded the villages in Borno State, came in nine gun trucks, and launched coordinated attacks on Tashan Allade, Shaffa and Khiributu villages in Hawul LGA of Borno State on December 26.

“The Air Task Force has scrambled NAF aircraft to the area since the most recent attack on some settlements in Garkida started on Saturday.

“The aircraft have been engaging the Boko Haram terrorists,” he said.

As the battle raged, hundreds of the villagers fled their homes as the terrorists continued to shoot sporadically.

The fleeing villagers took refuge in the nearby bushes and mountains.

A member of the vigilance group in the area said the attackers burnt down two EYN Churches in Tashan Allade, as the villagers scampered for safety into the bushes.

“As I am speaking to you, they are still shooting in the areas. You can hear gunshots in the background.

“We are in the bushes, as people are running while the children are crying. We are helpless,” Balami lamented.

THISDAY learnt that the air strikes from Nigerian Air Force compelled the attackers to flee, however, they were still looting shops and residential areas.

The villagers were said to have watched the fire-fight from the mountain tops, even as they braced the harsh harmattan haze.

It was learnt that the terrorists also set ablaze vehicles and trucks belonging to a construction company. 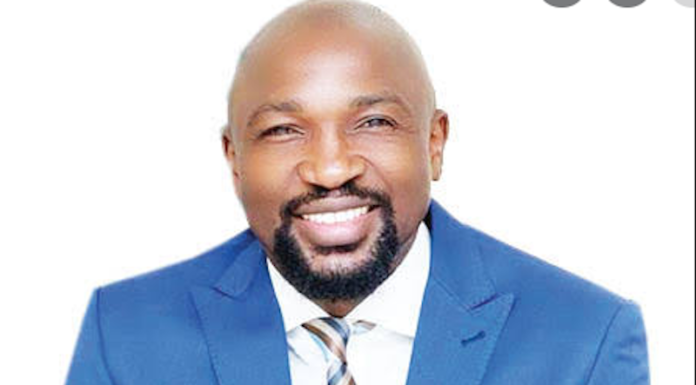