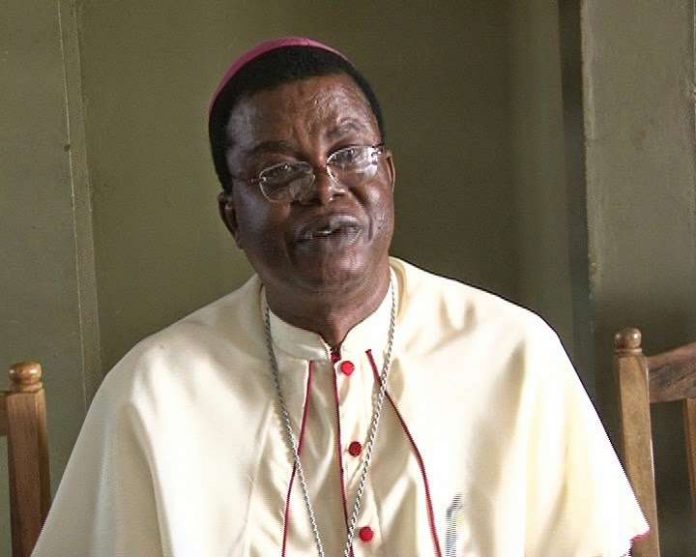 Bishop of Awka Catholic Diocese, Most Rev. Dr Paulinus Ezeokafor, has expressed worries over the rising inflation and insecurity in the country.

Ezeokafor said the inflation was exacerbated by the 16-month closure of the nation’s land borders which checked the importation of food and essential items without sufficient local substitute.

He said there was need to check the free fall of naira against dollar because it was making the country less competitive in the global community.

He told journalists, “It is good that land borders have been opened but the 16 months caused us a lot of pain because we did not have those things we tried to stop coming here, that made people to take advantage of others.

“The rate of inflation made many people poor, government has addressed the issued and ensure that people are able to buy what they want with the little money they have.”

Ezeokafor called for diversification of the economy as the crude oil dominated mono economy was becoming obsolete in the emerging technology driven global economy.

He said the insecurity that had driven people away from the farms should be taken care of as the situation could lead to food crisis.