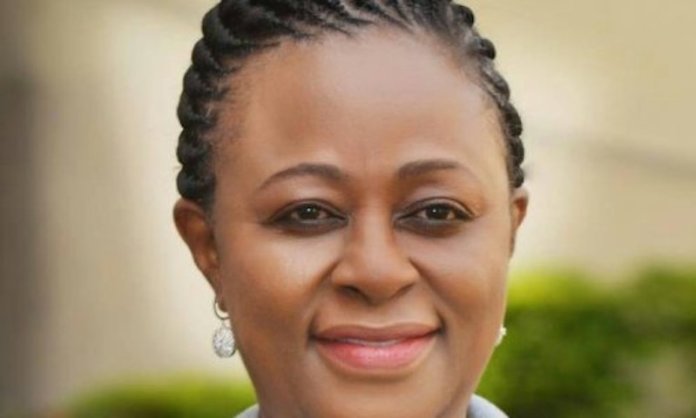 Residents of Aerodrome GRA in Samonda area of Ibadan, the Oyo State capital, have raised the alarm over the construction of a gas plant in the estate due to incidences of gas explosions in the country.

This is just as the residents under the umbrella of Aerodrome GRA Homeowners and Residents (AGRA) appealed to the state government and the Department of Petroleum Resources (DPR) to immediately revoke and stop the construction of the gas plant in the area.

THISDAY learnt that a gas plant is still under construction in the estate.

But residents of the estate, while protesting against the building of the gas plant, insisted that the citing of such plant in the area possesses a great danger to both residents in the area and others in the city.

AGRA Vice President, Prof. Omolola Atalabi, while speaking on the development yesterday, appealed to state government and DPR to save them from imminent danger posed by the construction of the gas plant.

Atalabi, who spoke on behalf of over 1,000 home owners in the estate, maintained that proper Environmental Impact Assessment (EIA), which is a part of the condition precedent for the establishment of a gas plant, was not carried out before the purported approval was granted, calling for the immediate revocation of the approval granted for the gas plant.

She added that the protest against the construction of the gas plant became necessary to avoid what happened at Abule Egba in Lagos State, where about 23 people were killed, and to avoid similar occurrence where many lives were lost in a gas explosion in Kaduna State.

According to her, “On behalf of the homeowners and residents of Aerodrome GRA, we want to express our fears and opposition to the construction of an LPG gas plant in the precincts of the GRA.

“We were informed that the construction of the gas plant was purportedly approved by the state Ministry of Lands, Housing and Urban Development during the late Governor Abiola Ajimobi administration.

“We are shocked and dismayed that approval could have been given for such construction, considering the obvious health hazards and other environmental dangers of siting a gas plant in a gated community such as the Aerodrome GRA.

“We have no problems with the development of the section of the GRA where the plant in question is located, because we understand that it is a commercial zone, but we frown at, and are opposed to any commercial venture that endangers the lives, health, safety and security of residents and the public at large.

“We therefore appeal to concerned authorities, including the Oyo State Government and DPR, to save us from the imminent danger to our lives posed by the construction of the gas plant.”