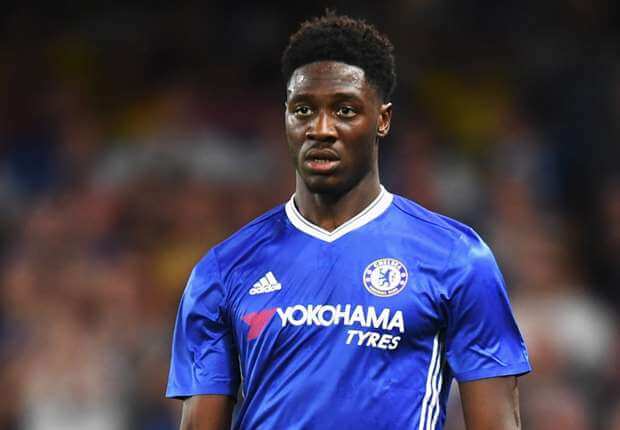 Nigeria international Ola Aina has revealed that Michael Hector is the Fulham player he gets along with the most.
The aforementioned duo were together at Chelsea for a couple of years before becoming defensive partners during their loan spell with Hull City for the 2017-2018 season.

Hector isn’t the only player with a Chelsea connection currently at Fulham as England star Ruben Loftus-Cheek is spending the entirety of this season on loan at the Cottagers.

Joshua Onomah, Ademola Lookman and Tosin Adarabioyo are the players of Nigerian descent in Fulham’s ranks but Aina has gone for Hector as the player he gets along with the most.

Speaking to Fulham TV, Aina said : “The most, probably Michael Hector just because you know we were at Chelsea together, then we went on loan together at Hull City.

“I have known Hector for quite some time so I think knowing Hector is get a house on fire.”
Aina has been playing regularly since joining Fulham on a season-long loan and stated that he has fully settled in at the club.

On what he makes of his performances so far, the Fulham number 34 said: “I think I’ve had some pretty decent performances, earlier in the start of the season obviously it was a bit shaky but I feel like I have settled in pretty well and started to get into my stride, into the team as well, so it’s pretty good for me as well”.
Aina and his Fulham teammates face Newcastle United in the Premier League tonight.