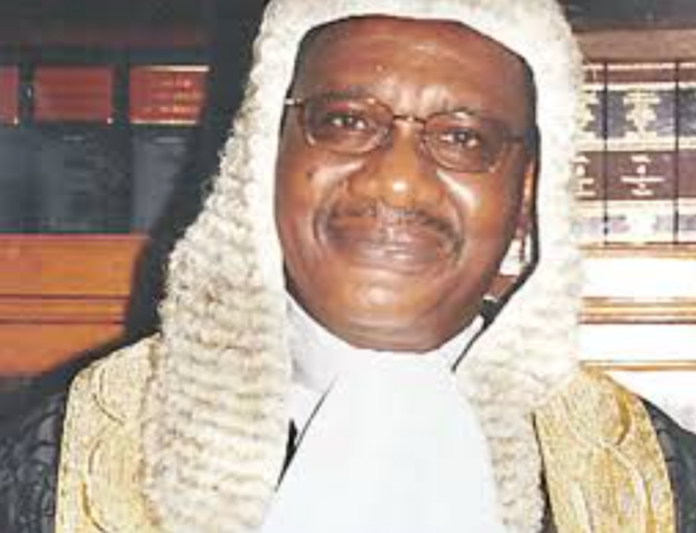 The president, according to a statement by his spokesman, Mr Femi Adesina, described Sagay as a foremost scholar, teacher, legal luminary, author, and an anti-corruption crusader.

Adesina said the president rejoiced with the Sagay family, the academia, legal profession, and all friends and his associates, saying his integrity and commitment to transparency mark him out as a Nigerian of sterling character.

“You have always stood by this administration, particularly in our avowed commitment to fighting corruption, and this you do without fear or favour,” Buhari said.

He also said Buhari wished Sagay, who wrote, among others, ‘‘The Nigerian Law of Contract,” good health, longer life, and further contributions to jurisprudence, while he continues to serve God and humanity.

“Professor Sagay, a Senior Advocate of Nigeria (SAN), on basis of his academic works, was a high flyer, recording best academic performances in the university and bar examinations, which President Buhari urges the younger generation to emulate, and set as standards for themselves,” the statement added. 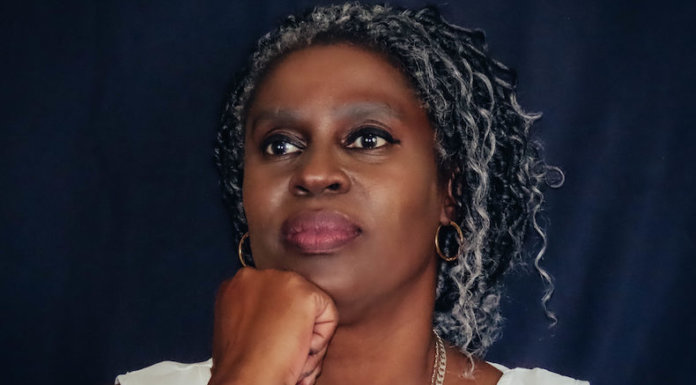