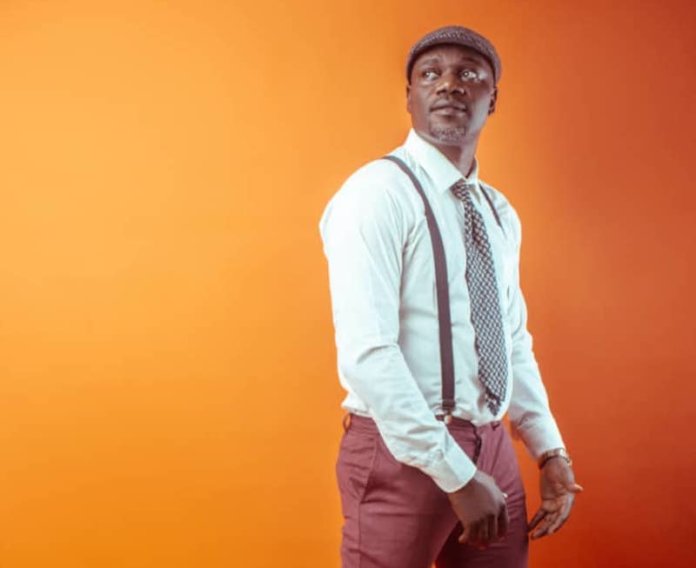 Zik started his entertainment sojourn as a comedian while in primary school. However, the spotlight was focused on him after he won a music talent competition tagged ‘The Dance Hall King’ in secondary school.

Zik would later join a music crew The Soultunerz. The group broke up after their first album and Zik later joined a showbiz crew called Braineyez.

In 2006, he became a music producer after studying an online course in music production. He joined the Deep lEnd family in 2015 first as a studio engineer, a producer and later signed as an artist on the record label.

“Bad belle is a song that educates the people about envious friends and relations,” he said in a statement.