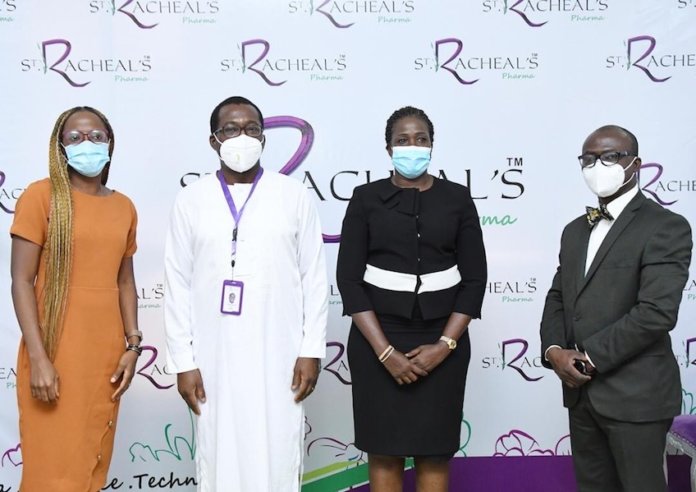 They made these donations recently to officially mark the beginning of WAAW aimed at increasing awareness of global antimicrobial resistance and to encourage best practices among the general public, health workers and policy makers so to avoid the further emergence and spread of drug-resistant infections.

They are used to fight diseases in humans, animals and plants and include antibiotic, antiviral, antifungal and antiparasitic medicines.

Presenting the Donations, the Chairman St. Racheal’s Pharma, Akinjide Adeosun said the company was donating the items to support what the Ogun State Government was doing in the health sector.

“At St. Racheal’s Pharma we don’t just talk but we also execute, we make life everything we say here. I’m very happy with the development in health in ogun state under the Ogun State commissioner of health , Dr. Tomi Coker.

“We manufactured our antibiotics from overseas that can actually compete with international standards. So you can be rest assured that all our antibiotics are very good. We are also donating N1.5 million to support the healthcare in Ogun State.”

The Commissioner for Health Ogun State, Dr. Tomi Coker, while appreciating St. Racheal’s Pharma, encouraged them to build a pharmacy in the state just as they have done in Lagos State.