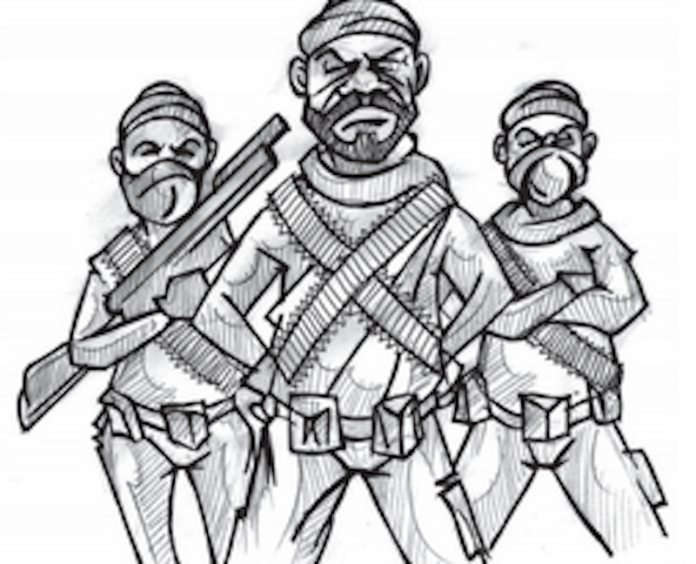 The latest index is another wake-up call

That terrorism has constituted the biggest singular threat to our national security and stability is no longer news, given the atrocities committed by Boko Haram in the past 11 years. But it is nonetheless worrisome that Nigeria is ranked the third most terrorised country after Afghanistan and Iraq in the 2020 Global Terrorism Index. It is distressing that the insurgency in the North-east, banditry in the north-west and a general climate of lawlessness across the country have continued to shape how Nigeria is perceived by the rest of the world.

What the Global Terrorism Index therefore portends is that the country is steadily gravitating towards becoming a Hobbesian state. And to steer it from the perilous course, the federal government must come to action and address all the indicators used to measure and define the country as one of the most dangerous places on earth. Travel advisories issued by several Western countries, particularly the United Kingdom and the United States, have for years painted gloomy pictures of our country. When you now add the terrorism index report, our country will continue to find it difficult to attract foreign investors and tourists because of its poor safety rating.

For years, Boko Haram and extremist groups like Ansaru have targeted humanitarian workers and kidnapped westerners across northern Nigeria. In January, Ansaru claimed to have killed at least six people, kidnapped dozens and destroyed several vehicles during an ambush along the Kaduna-Zaria highway in Kaduna State. There have also been significant attacks by heavily armed men on trucks and motorcycles, carrying out deadly raids targeting civilians and the military in Gamboru, Auno, Gubio, Gorgi and lately Zabarmari, where scores of rice farmers were slaughtered. Just last weekend, hundreds of school children were carted away from a boarding government secondary school in Katsina State. Their abductors are currently negotiating with the state government.

The battle against terrorism is a drain on the nation’s economy. Its toll is huge and unsustainable. Many thousand lives have been lost to this enterprise while millions of people have fled their homes and farms, just as economic activities have been severely impacted by security concerns. The surge in attacks on local farmers is already having a knock-on effect on the country’s food reserves. The spike in insecurity has caused stocks to decline to less than 30,000 metric tonnes, representing a fraction of what the country of 200 million people requires. It is also affecting the education of hundreds of thousands of children who cannot go to school.

Meanwhile, it is not true that the nation’s armed forces are not capable of dealing a death-blow on the insurgents or protecting Nigeria. The fact remains that our service men are among some of the finest in the world as their overseas engagements have revealed. The history of peace-making accounts across the globe can’t be complete without a mention of the gallantry of Nigerian soldiers. But by keeping service chiefs that most Nigerians have lost confidence in, President Buhari raises serious questions about his judgment.

There is an urgent need to curb the proliferation of small arms in different parts of the country. But this has become a difficult challenge. In the face of growing insecurity, many communities are arranging for their own defence and this requires private accumulation of arms. In this bid to balance terror, our country is already home to massive illicit arms with assured disastrous consequences.

In all, the 2020 Terrorism Index which classifies our country among those where life has become nasty, brutish and short should be another wake-up call on the authority to address the growing insecurity in Nigeria. 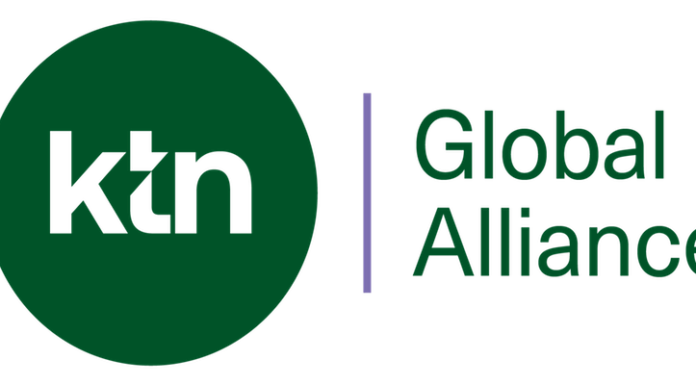