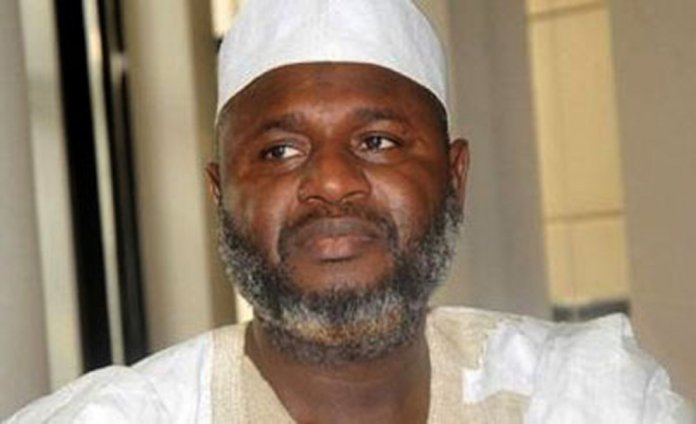 A former Governor of Zamfara State, Senator Sani Yerima, has denied that the All Progressives Congress (APC) had any premerger agreement to rotate the presidency between the north and the south.

Yerima disclosed this yesterday during a media interaction with reporters covering the activities of the APC.

His claim was contrary to the views of the Minister of Works and Housing, Mr. Babatunde Fashola, who recently said that the party had a gentleman agreement on zoning.

Yerima said: “I don’t think there is anything like agreement. You can ask Mr. President, he led the group, Asiwaju was there, I was part of it, there was no meeting I didn’t attend or any meeting that I attended that there is such agreement. Agreement can’t be verbal. It has to be written. In any case, any agreement that is contrary to laws of this country is not an agreement.

“The constitution is very clear. We are in a democracy and democracy is governed by processes and procedures and by laws. So, the constitution of Nigeria doesn’t recognise anything called zoning and likewise check the APC’s constitution. If there is that agreement why didn’t we put it in our constitution?”

Yerima noted that as a democrat and as a citizen of Nigeria, he can aspire for any political office based on the laws of Nigeria, adding that the Nigerian constitution has given rights and privilege to every citizen who believes he has something to offer to aspire for any office, irrespective of his state of origin, his tribe, ethnicity and religion.

He revealed that an app has been developed to grow the support base for his presidential ambition, adding that his objective was to mobilise at least 30 – 40 million supporters before he would officially declare his presidential aspiration.

“I already have very close to two million people all over the country. I have more than 4,000 supporters in Imo, I have more than 7,000 supporters who have declared their interest to support me in Enugu State, I have over 400,0000 supporters in Katsina State. That’s why I emphasised the ability to mobilise Nigerians across parties to vote for you. It’s not your party members alone that will support you. You will see some people who are senior leaders of a political party coming to support a candidate that they believe have something to offer,” he said.

Yerima also denied the insinuation that he would use the presidency to Islamise Nigeria and argued that Section 38 of the constitution stipulates that every Nigerian has freedom of religion, either to practice his religion alone or in community with others, in private or in public, even including to change his religion if he so wishes.

He emphasised that constitution has provision for the Common laws for Christians, the Sharia laws for Muslims and the customary law for non believers of the two faiths.

Yerima also clarified that he was in support of granting amnesty to insurgents and bandits because it worked in soothing the nerves of the Niger Delta militants.

He said that anything that would bring peace and stability should be considered, but noted that governors should employ carrot and stick approach where necessary.