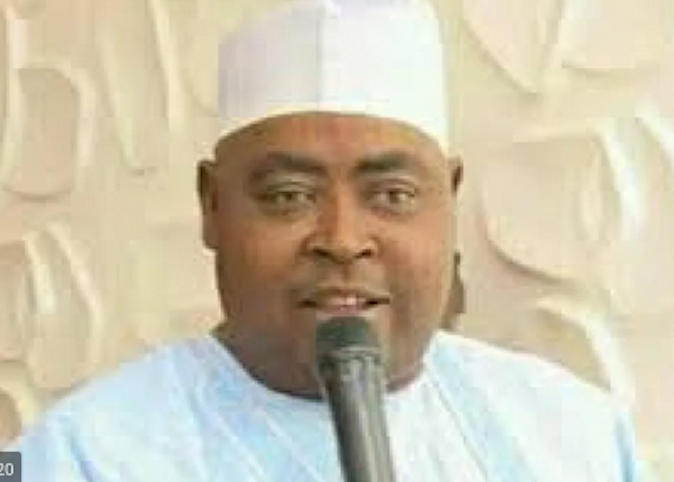 Two members of the House of Representatives, Hon. Datti Yako from Kano State and Danjuma Shittu from Taraba State, yesterday defected to the All Progressives Congress (APC).

In their defection letters, which was read by the Speaker of the House, Hon. Femi Gbajabiamila, the lawmakers cited leadership crises and factionalisation in their respective states as reasons for leaving the parties upon which they were elected.

Reacting, the Minority Leader, Hon. Ndudi Elumelu urged the Gbajabiamila to declare their seats vacant, citing relevant sections of the constitution and also the fact that he’s not aware of any crisis in the party.

Corroborating Elumelu’s opinion, the Deputy Minority Leader, Hon. Toby Okechukwu, insisted that there’s no crisis in the party, urging the Speaker to put a stop to illegal defections.

According to Okechukwu, ‘there is a subsisting Supreme Court judgment which states that it was only a crisis at the national level of parties that could prompt a defection of any lawmaker.’’ Responding, Gbajabiamila dismissed the protests by the opposition leaders and ruled in favour of his defecting colleagues.

He added that Yako’s defection made all the 24 members from Kano to be in APC.