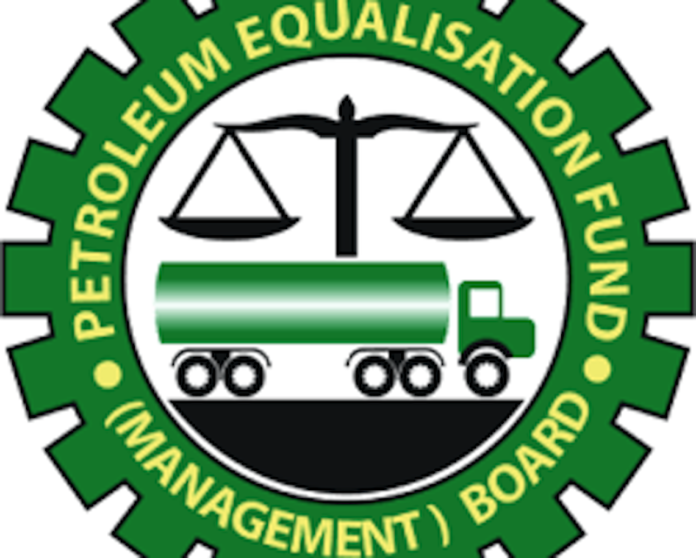 “Do your little bit of good where you are; it’s those little bits of good put together that overwhelm the world” – Archbishop Desmond Tutu (1984 Nobel Peace Prize winner)

Finance, Budget and National Planning Minister, Zainab Ahmed’s recent pronouncements on the ascending inflation in the country is a tacit admission that the cost of living index in Nigeria is on the upswing.

From Lagos to Potiskum, Abuja to Enugu and Port Harcourt to Makurdi, the story is the same. People are groaning under the yoke of weighty price increases on almost all essential commodities. The prices of yam, rice, onion, beans, tomato and all other food items have gone up astronomically (some as high as 300 percent), and many are finding the development unbearable.

Ahmed had, at a virtual meeting with financial experts and other stakeholders, identified spiralling transportation costs as the main driver of the bothersome inflationary trend in

The Minister who apparently finds the unfolding situation in the economy unsettling, affirmed that the 2020 Finance Bill seeks (among other provisions), to explore ways of cushioning the crushing effects of the transportation burden on the citizenry.

Latest economic data coming from the the National Bureau of Statistics (NBS), indicate that commuters have been experiencing at least, a 7.92% increase in fares on bus rides on a monthly basis and some 63.88 % year-on-year, as at September 2020.

There is little doubt that the steady increase in the pump head price of premium motor spirit (pms or petrol) in the last few months, has been responsible for the increase in fares paid by commuters. When juxtaposed against amount(s) charged for moving goods and services by transporters across the length and breadth of the country, then it’s easy to be in lockstep with the Minister. “…if you look at the rate which our inflation is going and disaggregate the components, you will find that inflation is largely driven by transport cost. So, the essence is to reduce transportation cost so that businesses would have ease and pass benefits to eventual consumers”, she said.

Nairametrics (the influential online financial medium), in quoting the Consumer Price Index (CPI) report as released by the NBS, stated that “Nigeria’s inflation rate rose to 13.71% (year-on-year) in September 2020, indicating 0.49% higher than 13.22% recorded in August 2020”. According to the news medium, the same report also noted that “Nigeria has endured a persistent increase in inflation rate, growing from 12.13% in January to 13.71% in September…the highest recorded in 30 months”.

In June this year, I wrote copiously on the continued relevance of Petroleum Equalisation (Management) Board and its consequential role in taming the daily living costs of the average Nigerian, through abundant supply of petrol across the nation at a uniform price. At the time, the nation was literally on lockdown due to Covid-19 pandemic and pms was selling at ₦123.50 per litre. Since then, the price per litre of the vital product, has been increasing steadily and it’s fuelling inflation by the day.

Crude oil prices at the moment are rallying; and Brent Crude (similar in content and character to Nigeria’s Bonny Light), is now being sold at over 50 dollars per barrel. That is a big jump from 18.38 dollars per barrel it sold for in April when the covid scourge was raging all over the world.

The increase in world oil prices no doubt, affects the landing costs of refined petrol; largely imported to fuel the nation’s 12 million cars, and generators of small scale business owners (due to epileptic electricity supply from the nation’s power grid).

PEF is charged by Law to maintain uniformity in the petrol price across the length and breadth of Nigeria. In setting up the body in 1975, the Federal Government had identified transport costs incurred by marketers as the root cause of price disparities across the country. A sustainable mechanism was therefore put in place by which marketers are reimbursed for losses they suffer in trucking their products from depots to filling stations all over Nigeria.

The reimbursable system has since ensured the disappearance of queues at filling stations nationwide. It has, in addition, discouraged product diversion by marketers to a great extent.

Today, petrol is being sold at ₦167 per litre in most filling stations in Lagos. Since the refineries are down and the pipeline network remains comatose, it means the only veritable way of getting petrol to consumers all over Nigeria is via trucking.

It does not take rocket science to ascertaining that the inflationary trend would have been worse if PEF has not being a ready hand; cushioning marketers’ transport costs and in so doing, ensuring hitchfree supply of the product across the nation. This shows that more and more people would have been out of work as cost of doing business continues to rise.

The entire world is still grasping with the effects of the harsh economic realities occasioned by the ongoing Covid-19 pandemic with cases of infected people surging daily in Europe, South and North America.

Even though the incidence of Covid cases in Nigeria is not in league with those obtained in the aforementioned continents, the nation is certainly not spared the toll of the disease’s prevalence on its economy that relies heavily on crude oil for sustenance.

The black gold had lost its shine at the peak of the scourge in April last year, when it traded at an average price of 18 dollars per barrel. This was way down the average of 72 dollars per barrel it exchanged for, in 2018. Even though the price is recovering, the economy contracted by some 6.1% in the second quarter of this year as against what obtained in 2019, according to analysis conducted by Reuters.

It is therefore necessary for Government to ameliorate the unsavoury effects of the shrinking economy on the disposable income of the majority of the populace; most of whom are currently struggling to make ends meet. This is really necessary to forestalling the avalanche of large scale dissents which may render the recent ‘EndSars’ protests, a child’s play.

The above sums up the reasons why PEF cannot, and should not be made to stop it’s interventionist role in the seamless distribution and supply of

petrol across the nation.

Rather, the Fund should be further strengthened to continue to deliver on it’s mandate. At the moment, the organisation does not collect any appropriation from the Federal purse in running its operations. Marketers’ reimbursables are being sourced from the revenue pool generated by product marketing companies.

PEF is currently working on moving petrol and liquified petroleum gas (lpg or cooking gas) on rail tracks and has been hashing out the modalities of a successful launch of the laudable initiative with the Nigeria Railway Corporation (NRC).

Nothing prevents the Fund’s mandate from being expanded in taking on the repairs of the moribund fuel pipeline network to further deepen its distribution activities.

However, due to the fact that the organisation cannot fund such ventures from monies primed for reimbursing marketers for trucking, another virement has to be worked out for the purpose either via federal allocation or through the 1% levy on all contracts awarded in the upstream sector under the Nigerian Oil and Gas Industry Content Development (NCD) Act.

Whilst the 2020 Finance Bill as espoused by the Finance Minister, aims at offering succour to the (road) transport sub sector through duty cutbacks (amongst other measures) in support of mass transportation, the PEF Board and Management also have their work cut out for them in maintaining peace and equilibrium in the downstream subsector by ensuring a continued and unhindered supply of petrol all over the country and in doing so, contributing their bit in reining in, the current accelerating inflation.

In the words of George W. Bush, former President of the United States, “You’ve just got to do what you think is right, and just make decisions on noble causes. And a noble cause is peace and security and freedom.”

*Eniola Olakunri, a Director of Oats Global Energy and a Public Sector Analyst, writes from Abuja