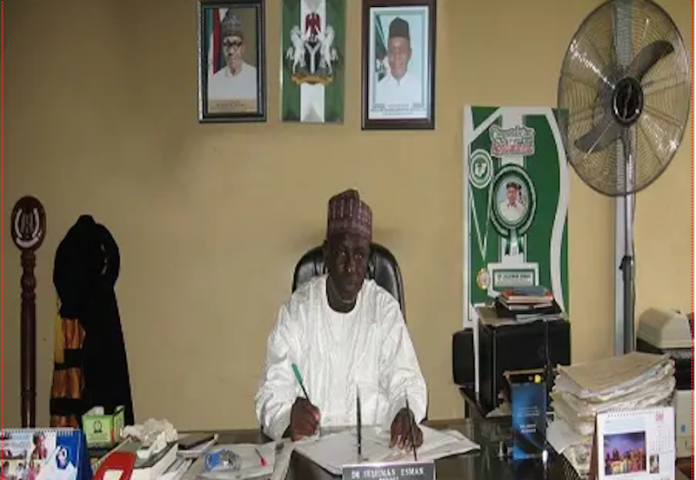 The Kaduna and Jigawa State governments have shut down all schools across the states due to the second wave of COVID-19 pandemic.

The Kaduna Commissioner of Education, Shehu Makarfi, who disclosed in a statement, said the directive takes effect from today, December 16, 2020.

He said the ministry decided to shut down the schools due to the rising cases of COVID-19 infections in the state which show a replicate of figures recorded in the first wave of the pandemic in April, May and June 2020.

Makarfi explained that a new wave of the infection is rapidly spreading across the state, and cut across age groups of between 10 and 35 years.

The commissioner, who noted that the figure forms a majority of the populace in the education sector, stressed that physical classes in the universities and other institutions of higher learning in the state will not be held during the period of closure.

While directing that all examinations must be concluded on or before December 15 in all institutions of learning across the state, he asked higher Institutions to make other arrangements for teaching and learning activities in line with their continuity and contingency plans.

In Jigawa, the government directed that the schools should be closed effective yesterday following the increasing cases of COVID-19 in the country.

The acting Permanent Secretary at the state Ministry of Education, Science and Technology, Rabiu Adamu, who made the announcement in a statement in Dutse, the state capital, advised parents and guardians to prepare for the evacuation of their children and wards back home from today, especially those in boarding schools.

The Jigawa State Task Force on COVID-19 also said 14 new infections were reported from various parts of the state.

Of the new infections, 11 were said to be National Youth Service Corps (NYSC) members serving in the state.