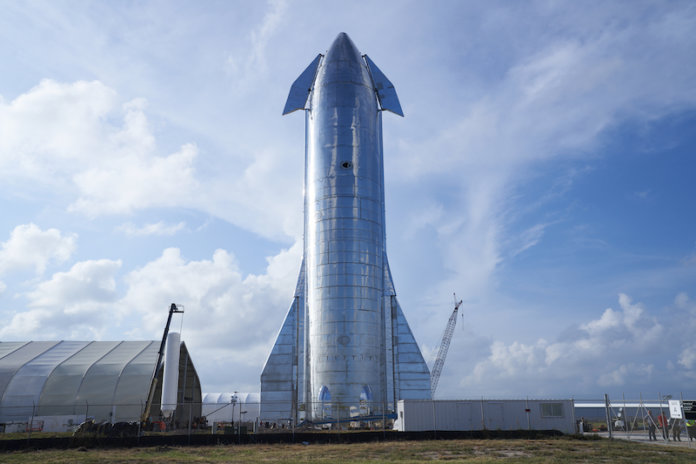 The current SpaceX’s Starship prototype exploded in a ball of fire which might symbolise Musk’s plan to send a rocket carrying people to Mars, planned for around 2024. Many of the ancient cultures knew Mars as the red planet and it was named after the gods of fire, but it is hoped that the first landing with people won’t end in flames.

The wish to travel to other planets and live there is understandable but may be very difficult to achieve. It is also our only local possibility as it is in the Goldilocks range of not being too hot or cold and having some water and as far as we know no Martians.

It could be a better idea for Elon Musk to devote his time and resources to rescuing Earth and making it more liveable and let someone from the next century develop the technology. Maybe I’m a coward but I’m not going to Mars until they sort out that minor problem with landing the rocket.