The action of the government, according to the Commissioner for Information and Orientation, Mr. Donald Ojogo, was sequel to the lingering clashes between the two communities, which had led to the burning of the palaces of their traditional rulers.

The curfew according to the commissioner, took effect immediately.

He confirmed that the driver to the monarch was burnt by the gunmen while they shot one of the traditional ruler’s brother.

Aside approving this action, Ojogo said Governor Oluwarotimi Akeredolu, had equally ordered a massive manhunt for perpetrators of the violence just as investigations are already on to unravel the real cause(s) of same.

He said ,” With respect to the curfew, security agencies have been directed to ensure total compliance with the order. For emphasis, both Ode and Isinigbo communities have been closed down for any unathourised human movement and activity until further notice.”

The crisis between the two communities, worsened early yesterday as gunmen suspected to have been hired, attacked traditional ruler of Isinigbo Oba Samuel Fadahunsi.

The palace of the monarch, who is now hospitalised, was razed by the attackers.

Oba Fadahunsi who is said to be 100 years old, was said to have been trapped inside the inferno but was rescued after the gunmen were chased away.

Isinigbo and neighbouring Ude community have been at loggerheads over land dispute.

Last week, youths from Isinigbo in protest over destruction of their houses stormed the palace of the traditional ruler of Ude, Sunday Boboye, the Ajagun of Ude, and set it ablaze.

Oba Boboye fled for safety and another attack was reportedly carried out on him when he returned and he said he scaled the fence to escape being killed.

In an interview, Oba Boboye said he secured a court judgement in 2017 that a large portion of land sold by Isinigbo belonged to him.

He said all efforts to call the new buyers for negotiation failed as they offered to pay N100,000 per plot against the N600,000 he demanded.

But Secretary of Isinigbo, Adeleye Rotimi, said they didn’t take the threat of an attack seriously, until the gunmen used another route to attack the community.

Rotimi said Oba Fadahunsi was responding to treatment at an undisclosed hospital.

He denied allegation of offering to pay N100,000 to Oba Boboye to allow them remain in their houses.

Meanwhile, two persons who said they hailed from Kogi State have been arrested by men of the 32 Artillery Brigade Owena cantonment over the dispute between Ude and Isinigbo.

Sources said they were caught with live ammunition and confessed that they were hired to come to Ondo State.

They were identified as Fatai Ali aged 25 and Onu Adejo aged 27.

It was gathered that they have been handed over to the Ondo State Police for further investigation.

The PPRO confirmed that some arrest had been made and the command had commenced investigation into the matter. 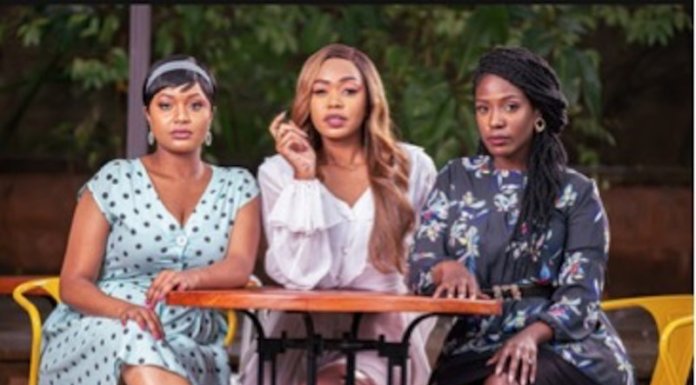