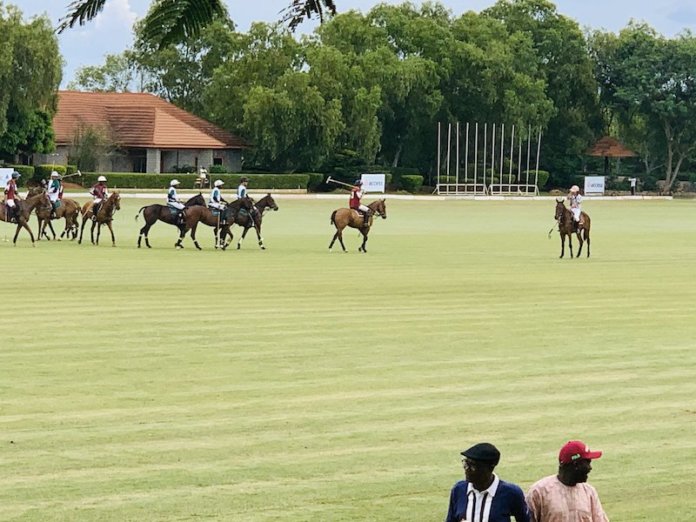 Following the hugely successful Centenary celebration of First Bank of Nigeria Limited sponsored Georgian Cup, action returns to the highbrow Kaduna Polo Club this weekend as the gladiators are back once again for the glamorous tournament.

Last year, Abuja Rubicon led by Aviation Minister, Hadi Sirika, overpowered Lintex Agad, captained by Bashir Dantata in a clash that drew polo fans from across the region to Kaduna.

The match played over 7-Chukkas saw Abuja Rubicon winning the coveted trophy 7-6 at full time. The victory was the third for Abuja-based team. Rubicon first victory came in 2012, the second was in 2016 before winning the centenary edition in 2019.

This year, the team will once again battle for honour and fame as high goal contenders like Fifth Chukka, defending Champion, Abuja Rubicon, El-Amin, MRS, Lintex Agad among others do battle in the international competition.

The Kaduna Georgian Cup debuted in 1919. This year’s edition is the 101 edition of the competition and has consistently been sponsored by First Bank of Nigeria Limited.