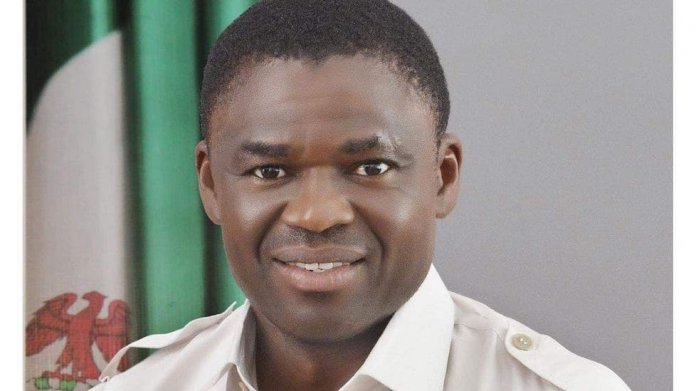 Edo State Government on Thursday dissolved all the Sub-committees set up for the organisation of the National Sports Festival (NSF), tagged: Edo 2020.

The dissolution of the committees was contained in a letter dated December 9, by the Secretary of the Local Organising Committee (LOC) for the festival, Dr Emmanuel Igbinosa which was obtained by THISDAY

The letter based the dissolution on the fact that no actual date has been fixed for the festival by the Federal Government.

Just recently, the festival suffered another postponement from the scheduled January 3 to 18, 2021before it was eventually put off indefinitely last week.

In a letter dissolving the Sub-committees, the Secretary of LOC said: “I am directed by the Deputy Governor who doubles as the Chairman, LOC for the festival, to inform you of the dissolution of all committees with immediate effect.”

Earlier in the week, the Deputy Governor of Edo State, Philip Shaibu described the new January 3rd to 18th date for the National Sports festival as ‘insensitive’.

Shaibu argued that the new date as suggested by the Presidential Task Force(PTF) on Covid-19 was not realistic, stressing that the decision was made without proper consultations.

“The PTF is not sensitive to the feelings of our people. I think the Council of Sports is the highest decision-making body in the country as far as a sports competition like this is concerned,” observed the obviously angry deputy governor.

“The Council of Sports will hold a meeting to discuss this new date the PTF has suggested. I think the date could be adjusted to may be around March ending or begining of April. That will be subjected to the decision of the Council of State,” concludes Shaibu.