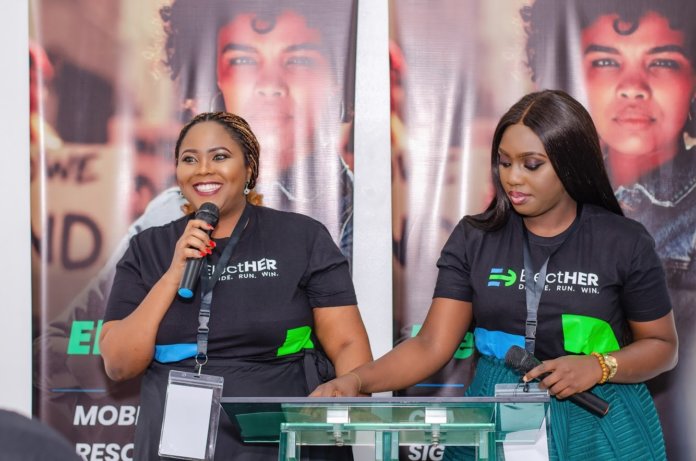 Diatom Impact, in partnership with ElectHer, Academy, has began push to activate and engage more women in the political process with the aim to build a productive, and healthy community.

This push stemmed from the belief that investing in girls and women would create a ripple effect that would yield multiple benefits, not only for individual women, but also for families, communities, and countries.

In a recent statement signed by Diatom Impact in conjunction with the Co-founders of ElectHer, Abosede George-Ogan and Ibijoke Faborede, it revealed that ElectHer was on a mission to support 1000 women to run for office in 2023, while enjoying funding support from Diatom Impact.

“In many African societies, women’s participation in development efforts, decision-making and politics is low.

“Studies show that increasing women’s participation in politics leads to greater investments in education, and companies with female board representation boast higher returns on investment.

“In July this year, Diatom Impact, a member of Platform Capital Group, supported ElectHER with a grant of $50,000 in perpetuity.

“The funds donated by Diatom Impact, an arm of Platform Capital, will go towards the setting up and launching the ElectHER Academy which will provide access to quality online and offline training for at least 1,000 women interested in politics.

“Promoting women into leadership and supporting their participation in politics, government, and business across all levels of society is key if we want to ensure the Africa of our dreams.

“Women are the cornerstone of the society and data has proven that empowering women has a greater net effect on the community. We must embrace this and continue to uplift women for the development of our continent,” he said.