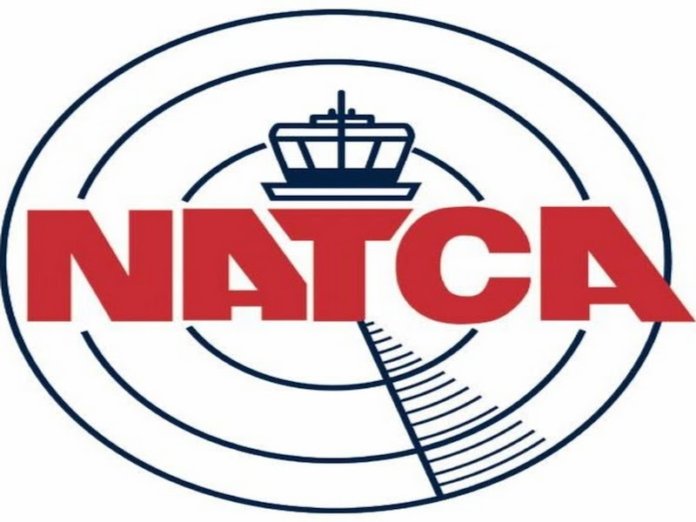 The Nigeria Air Traffic controllers Association (NATCA) has called for the implementation of comprehensive health or life insurance scheme for its members.

The association said the call became necessary based on the enormity of work and the dangers they are exposed to in their duties, which they said claimed the lives of six members this year.

The President of NATCA, Abayomi Agoro, made the call during the recently held Annual General Meeting of the association.
He commended the Minister of Aviation, Senator Hadi Sirika for the support extended to air navigation safety and also for consistently ensuring that his transformation agenda was felt particularly in Nigeria Airspace Management Agency (NAMA) and in the entire aviation industry.

Agoro explained that the Minister yielded to their appeal by releasing members of NATCA advancement letters which he said made it possible for them to be upgraded in batches A and B to grade level 12 after over four years of stagnation
He noted that his support not only helped in engendering industrial harmony, but also fostered a renewed dedication, commitment and motivated NATCA members who had hitherto been demoralised and frustrated by the delay.

The NATCA President also commended the support given to him and the executive members by the entire members of NATCA, adding that it had been two years of raising the bar of relevance for NATCA in the aviation industry.

He assured the Minister of association’s strong determination and commitment to collaborate closely with him to continually make the Nigerian airspace safe and globally competitive for a world class Air Traffic Management (ATM).