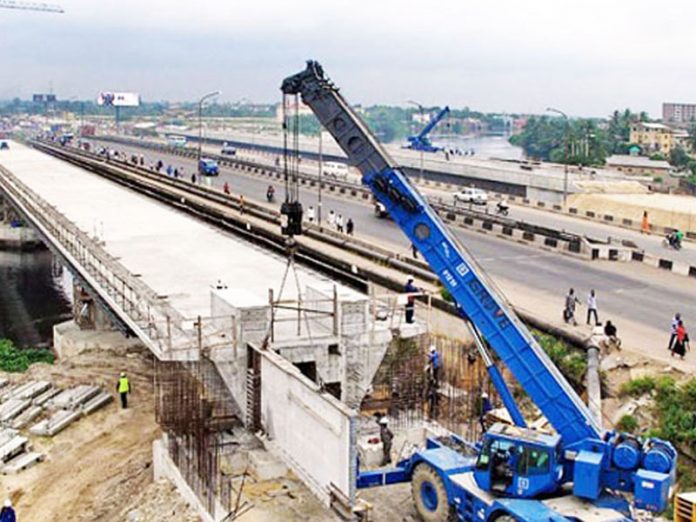 A wave of fundraising by state governments from the capital market through bonds to develop infrastructure is in the offing, THISDAY checks have revealed.

Many of the states are in dire financial straits owing to the economic headwinds caused by the double whammy of the COVID-19 pandemic and the sharp drop in global oil price that have depleted their main sources of revenue from the Federation Account and internally generated revenue.

The capital market had provided funds to many states in the past to finance infrastructure and Lagos State has been leading in this regards having raised billions of naira over the years.

Capital market operators told THISDAY that some state governors are currently eyeing the stock market to raise funds for projects in their various states with a repayment plan spread over four or five years.

The chief executive officer of a leading investment bank confided in THISDAY that his company has been approached by some commissioners of finance with the intention of approaching the market for bonds issuance.

The source said: “The market has in the past provided funds to some states for infrastructure and considering the current environment where rates are relatively low, the market is a good source for those who want to develop infrastructure in their states but do not have the required funds now. They can access the market now, raise the needed funds, put infrastructure in place to improve their internally generated revenue (IGR) and repay the bonds with little pressure on their finances.

“I can tell you that some governors have approached my firm for consultation and once they meet the requirements stipulated by the Debt Management Office and market regulators, they will access the market soon.”

Apparently to buttress the claim of the operator, the Edo State Government is currently in the market to raise N25 billion bond to finance some infrastructural projects.

The state is using River Jamieson SPV Limited to raise N25 billion Fixed Rate Senior Guaranteed Series 1 Bond. The offer opened on Monday and is expected to close tomorrow. The bond is being priced between 8.0 per cent and 9.0 per cent per annum.

Edo State is sponsoring and guaranteeing the bond by an Irrevocable Standing Payment Order (ISPO) on the state’s revenue issued by the state’s Ministry of Finance.

It was gathered that proceeds from the ISPO shall be remitted monthly into a Sinking Fund Account, established and managed by appointed Bond Trustees duly registered with the Securities and Exchange Commission) to meet all obligations in accordance with the Trust Deed.

While its IGR was said to have grown at 11 per cent between 2016 and 2019 (averaging N24 billion annually), with tax sources accounting for 67 per cent of IGR, it is embarking on raising capital to support infrastructural investments in order to enable it to improve upon its already strong growth trajectory.

Some market analysts said the state governments may be considering the bond option as moves to borrow from the N17 trillion pension assets are receiving stiff opposition.

For instance, the Socio-Economic Rights and Accountability Project (SERAP) has written to President Muhammadu Buhari to instruct the Director-General and Board of the National Pension Commission to use their statutory powers to stop the 36 state governors from borrowing or withdrawing N17 trillion from the pension funds purportedly for ‘infrastructural development.

“Allowing the governors to borrow from pension funds would be detrimental to the interest of the beneficiaries of the funds, especially given the vulnerability of pension funds to corruption in Nigeria, and the transparency and accountability deficits in several states. It is patently unjust and contrary to the letter and spirit of the Nigerian Constitution 1999 (as amended), the Pension Reform Act and the country’s international anti-corruption and human rights obligations for the federal government and state governors to repeatedly target pension funds as an escape route from years of corruption and mismanagement in ministries, departments and agencies,” the organisation said.

SERAP expressed “serious concerns that the proposed borrowing by the 36 state governors from the pension funds would lead to serious losses of retirement savings of millions of Nigerians.”