Ebonyi State Governor, David Umahi, and the South-east Peoples Democratic Party (PDP) have been engaged in verbal war over the rising cult killings in the state.

The governor had alleged that some Ebonyi people were engaging the cultists and some IPOB members to kill and cause crisis in the state.

However, at a press conference, the South-east PDP National Vice Chairman, Chief Ali Odefa, called on security agencies to begin thorough investigations on the high spate of killings in the state to unravel the perpetrators of the crime as well as make face the full wrath of law.

Odefa said: “In Ebonyi State, the residents know exactly those who are promoting cultism; it is important to bring to the notice of the public that in the last few months, some key functionaries of Umahi’s government have been involved in murder cases in the state and are currently in detention.

“While one is still being investigated by the police, the second one is already being tried in the court.

“To buttress the grand plan to unleash terror on PDP supporters in the state, a member of the PDP, Chinedu Nwode, and his fiancée were pointedly shot and killed in execution style by a top government official for refusing to say ‘APC’ at an event in his Oriuzor community.

“We in the PDP particularly note with serious concern the specific listing of our party leaders, including men of integrity like Chief Anyim Pius Anyim, former president of the Senate and former Secretary to the Government of the Federation (SGF); Senator Sam Ominyi Egwu, the first civilian governor of Ebonyi State; lawmaker representing Ebonyi North senatorial district in the Senate; Obinna Ogba; the lawmaker representing Ebonyi Central senatorial district in the Senate, as well as Hon. Odefa, the national vice chairman, South-east PDP and many other leaders of our party whom by Umahi’s utterances may have already marked for assassination in the state.

“Though the governor noted that he was not confirming the allegations as true, there was urgent need to put everyone at alert.”

However, the PDP chieftain described the governor’s alarm as totally baseless, noting that there was no political crisis in the state, hence, no situation that would warrant the kind of threat he issued in the state.

Odefa alleged: “On the unfounded and infantile allegations Umahi has leveled against the aforementioned leaders of the PDP in Ebonyi State, the questions the world should be asking Umahi is: ‘at what point did he realise that I, Chief Ali Odefa, and other leaders he so maligned with his baseless allegation, were promoters of IPOB and cultists?”

He further urged PDP supporters in the state to remain resolute and law-abiding, as the party would ensure their total protections. 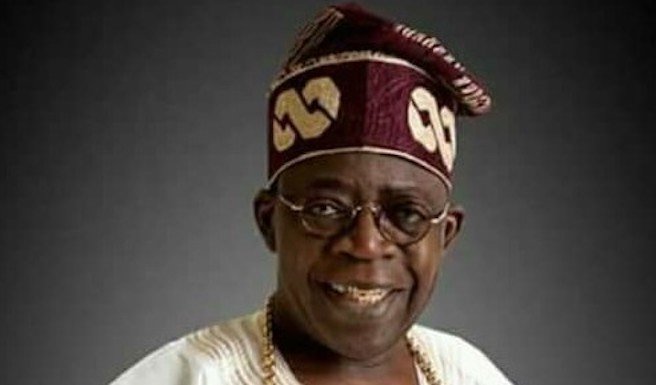