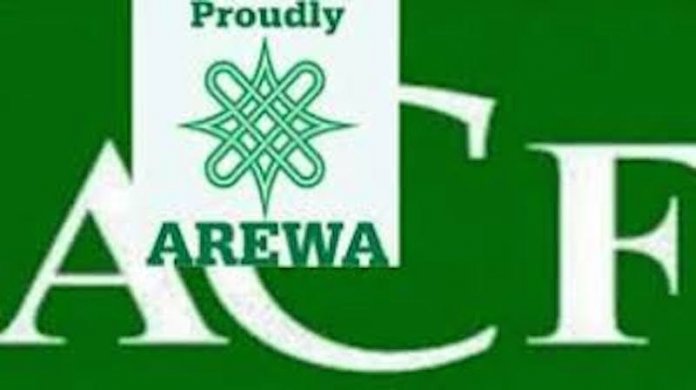 The Arewa Consultative Forum (ACF) has lamented the increasing rate of violence in the region.

The forum’s chairman, Chief Audu Ogbeh, said this when he led a delegation to Maiduguri, to meet the Borno State Governor, Prof. Babagana Zulum, according to a statement on Monday.

The statement noted that the ACF delegation was in Borno on Sunday to empathise over Boko Haram’s serial killings, particularly the most recent, which was the beheading of over 43 farmers of Zabarmari community in Jere Local Government Area.

Ogbeh, who is a former Minister of Agriculture and Rural Development, told Zulum that the security situation in northern Nigeria, was depressing, noting that elites in the region now have nothing to leave behind as legacies for the future generation.

The statement quoted Ogeh as saying, “We are depressed, very depressed. And anyone of us, of our age, who was not depressed, he was not well-born. Because we have nothing to leave behind for our children, and violence will not sustain us. The tragedy of the North today is that the only industry left is politics, and politics alone has never grown any society.

“We have to re-grow Borno State, we have to re-grow the north, we have to re-grow Nigeria. We have no industries, agriculture has declined and our own children have now turned to violence as a means of livelihood. Your Excellency, in ACF we have decided that we will not talk too much politics, we decided to focus on something else, we are going to start a program of developing small-scale agro-industries across the north.”

The forum also condemned the attack on innocent farmers earning their legitimate means of livelihood around Zabarmari, describing it as barbaric and inhumane.

The Chairman of the Board of Trustees of the forum, Amb Shehu Malami, delivered a condolence message and prayed for the restoration of peace in Borno and northern Nigeria.

Governor Zulum expressed appreciation for the commiseration and urged the federal government to find lasting solutions to the crisis in the North-east.