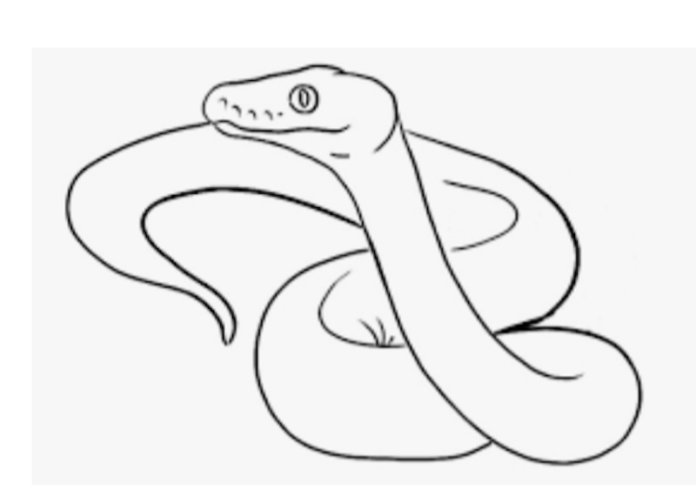 Due to poor funding, inadequate knowledge of treatment and availability of drugs, antidotes for snake bites fall under one of the Neglected Tropical Diseases as stated by the World Health Organisation. Kuni Tyessi writes on the need for more investors to harness snake farming not just for the immense financial gains, but also in order to fill the vacuum of lack of anti venom for bite victims

Snake bite belongs to a group of 20 disease conditions which have been categorised as Neglected Tropical Diseases (NTDs). They are common in tropical or sub tropical regions, of which Nigeria is one. The diseases are referred to as neglected because they generally affect more of the world’s poor population who hardly have a voice and a representation.

Historically, NTDs have not received much attention in terms of funding as other diseases. The National NTDs Elimination Programme Coordinator, Federal Ministry of Health, Dr. Anyaike Chukwuma in a paper titled “Overview of NTDs in Nigeria: Challenges and Prospects”, said it has been estimated that not less than 122 million Nigerians stand at the risk of contracting 12 out of 20 while 119 million, equivalent to two out of three persons suffer from at least one or more.

According to him: “it is estimated that 122 million persons are at the risk of contracting NTDs. 20 per cent are preschooled age children, 28 per cent are school age children within the ages of 5-14, and 52 per cent are adults from 15 years and above.”

The World Health Organisation (WHO) reinstated snakebite envenoming into its list of ‘category A’ NTDs which is without challenge, an important milestone in disease control. The inclusion is expected to further strengthen anti venom development and the capacity to boost investor funding for snake bite prevention and treatment access initiatives.

In Nigeria, approximately 15,000- 20,000 humans, mostly farmers and herders are bitten by different species of snakes each year. This is common in the Niger/Benue province, including Langtang in Plateau State, Nsukka in Enugu State, parts of Oyo State and with the highest prevalence in Gombe State which is about 7,000- 10,000 annually.

This has led to several deaths which are preventable and treatable, as snake bite envenoming is a potentially life threatening disease that results from the injection of a blend of toxins following the bite of a venomous snake.

With the aforementioned numbers of snake bites, only about 5,000 anti venom are procured for treatment due to inadequate budgetary allocations which suffers a huge deficit of over N350 million as against N500 million which is needed as cost implication for all treatments. Consequently, economic loss and negative agricultural implications are recorded, as victims who are usually not exposed to mechanised farming are bedridden, thereby affecting the output of farm produce.

In a two-day media dialogue which was organised by the United Nations Children’s Fund (UNICEF) with the theme NTDs control in Nigeria, the Deputy Director, Public Health Department, Mr. Fatai Oyediran, stated that while the gap of over N350 million worth of anti venom exists, N131 million worth of anti venom is approved by the Ministry and is distributed to state governments for free. However and sadly too, not all of it is completely released, hence the need and call for snake farming from individuals and corporate bodies including Public Private Partnerships.

According to him “annually, funding has being a challenge because of the dwindling budget we’ve been experiencing in the last three to five years and between 5,000- 6,000 anti venom being procured. We encourage state governments to procure and already, Gombe, Bauchi and Plateau States have started but not as expected.”

With high economical value that comes with breeding varieties of snakes, often for the purpose of research, the collection of venom for the creation of anti venom, in the treatment of snake bites should be welcomed by all, even though highly cost effective with risks that can be minimised.

In closing the huge gap towards the financing of anti venom with respect to the ratio of persons affected and the quantity of medicines available, snake farming which in many cultures is seen as a taboo or going to the extreme in business choices, comes in handy to serve not just as choice meat for human consumption, materials for fashion accessories such as bags, shoes and belts among others, sports and circus, tourism, pets, worship, but most importantly for medicines and anti venom.

Snake farming business, apart from being lucrative and adventurous, increases GDP and has the propensity to create jobs -an all time challenge of the government as a result of the swelling population. And because there has been an increasing and constant demand for snake venom in the global anti venom market, with very few people interested in the trade, to tackle this shortage, investors will be highly appreciated.

In western climes for example, the job of snake breeding is paid by the hour. “The Guardian.com” reports that on the average, salary as high as $60,520 (N22,997,600) is paid for all zoologists and wild life biologists, while jobsites advertising for professionals qualified to milk snake venom earn a typical annual salary of about $30,000 which is equivalent to N11,400,000.

Countries like China, Thailand and the US have the largest number of snake farms in the world and snake farm owners can earn as much as $12m (N4,560,000,000)per year.

In Nigeria, snake farming is a legitimate business backed by law with regulations on who can buy and sell the venom. However, knowledge on how to operate properly, and other arrangements need to be considered for the capital intensive investment. Oyediran said they include location, investing in the buying, hunting and importation of snakes, feeding, cleaning and marketing amongst others.

According to him, “location is the first thing one should consider in snake farming. It is usually suitable in an isolated area where there are lesser or controlled human traffic. You also need to consider which is usually in the range of 24-29 degrees Celsius and 21-24 degrees Celsius during day time and night respectively.

“Some people might use snake charmers in acquiring the different types of snakes while others have been trained in handling snakes. Some of them are even imported but importance should be more economically viable.

“Then you have to consider feeding which is also very expensive. You have to give them meat and bear in mind that not all snakes eat the same types of food but will commonly feed on rodents, insects, eggs, birds, fish, lizards, frogs and toads. You have to clean their cages from time to time as this will enhance their productivity level and forestall health problems.”

Pharmaceutical companies spend millions of dollars each year to purchase snakes or snake venom. These spending may soon get into multi billions if ongoing research on the use of snake venom to cure cancer is positive.

Additionally, pharmaceutical companies use the gall bladders, livers and skin from the snakes to create nutritional supplements which are ultimately sold to customers.

Therefore, in the federal government’s quest to take 100 million people out of poverty in the next 10 years, as well as individuals and corporate bodies contributing their quota to the growth of the economy, snake farming should be reasonably considered, especially in the area of diversification. Where and how to invest should no longer be a challenge.

Moreso, when juxtaposed with the foreseeable, but debatable target timeline of the year 2030 which has being pegged as the year for the complete elimination of NTDs, there exists a fertile ground with little competition, but viable and massive marketability worldwide.