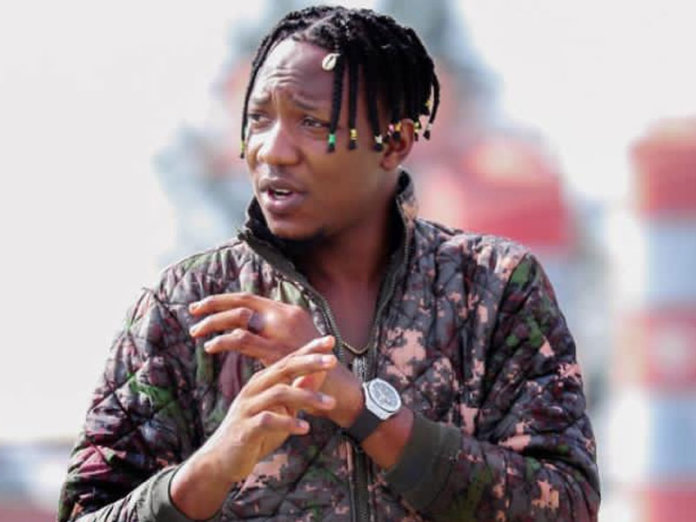 For many fast-rising artistes like Timothy Onoja, it is not time to give in to defeat; hence, he has dedicated the rest of the chaotic year to writing and composing more music.

The artiste, with stage name Timikoda, reveals his plans to some journalists in Lagos while exerting every effort, more resilience to dish out amazing music.

For the afrobeat singer he enjoys listening to his song, Kalo released in 2020.

Away from music, just like every other graduate, Timikoda’s love for architecture is not debatable.

He enthused, “If I wasn’t doing music, I will give 100 per cent of my time Architecture practice which, of course, I still do when I get the chance.”

Obviously, this artiste embraces the internet. He says his fans have reached him through this means, dishing out accolades that massage his morale.

Timikoda expresses, “I would say the internet is the greatest gift to this generation; there is so much it has made possible. I get accolades regarding my music from afar. This would have been implausible without the internet.”

The Kogi State indigene, who draws inspiration from life, unrepentantly admires Wizkid. “If I was to pick just one musician I admired I’d say Starboy Wizkid,” says the singer, whose heartfelt songs he wishes would hit the A-list across corners soon.

Timikoda is known for his messages of love, peace, and togetherness; hence, If there is one thing he could expunge from the music industry, “I would take all the hate away so we learn to see ourselves as brothers”.