The World Health Organisation (WHO) with funding from the European Union has rehabilitated Borno psychiatric hospital in Maiduguri which was destroyed and vandalised by the Boko Haram terrorists in 2013.

The State Psychiatric Hospital was formerly a unit in the State Specialist Hospital before it was relocated to the current location.

The hospital which was built in 1976 with 48-bed capacity, and having four wards, when it was fully functional was serving the entire North-east and three neighbouring countries of Cameroon, Chad and Niger.

Since the destruction by Boko Haram, the hospital has been nonfunctional and totally dilapidated, leading to mentally ill patients seeking treatment elsewhere, until 2019 when the government approached the WHO, to facilitate the reconstruction, equipping and restoration of healthcare services to the hospital.

Speaking at the handing over of the rehabilitated hospital to the Borno State Government on Thursday, WHO’s Public Health Officer, Henry Okoro-Nwanja expressed gratitude to the European Union for making the funds available for the restoration of healthcare services in the health facility.

“Other departments include: Outpatient Department which also accommodates the Medical Records Department; Occupational Therapy Department, with Social Welfare Section among others.”

He said empirical evidence had shown that the rate of common mental disorders had doubled to as much as 20 per cent comparatively because of the violent conflicts in the state.

He added that stressful events such as violence and loss of loved ones, increasing poverty and loss of livelihood, discrimination, overcrowding, and food and resource insecurity, were common in emergencies and could increase the risk of developing mental health conditions.

He said people with severe mental disorders were particularly vulnerable, adding that this by implication, estimates that most of the affected population in Borno, would continue to suffer from a wide range of mental health disorders even after the emergencies and the acute trauma phase was over.

In his remarks, Borno State Governor, Prof. Babagana Umara Zulum, thanked the EU and WHO for rehabilitating the hospital, saying that it will go a long way in serving Borno as well as neighbouring countries.

Zulum, who was represented by his Special Adviser on Reconstruction, Rehabilitation and Resettlement, Abdulrahman Abdulkarim, said the state would ensure maintenance of the facilities in the hospital. 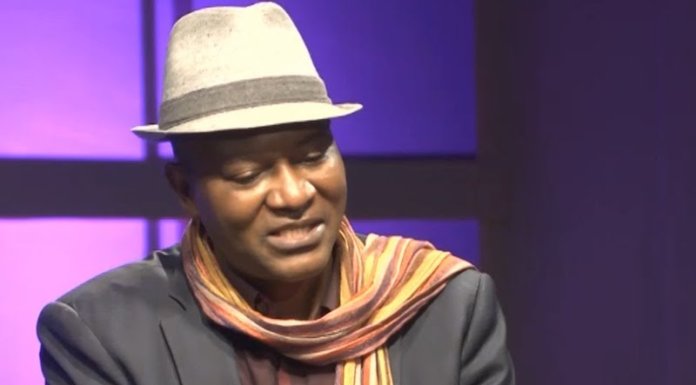