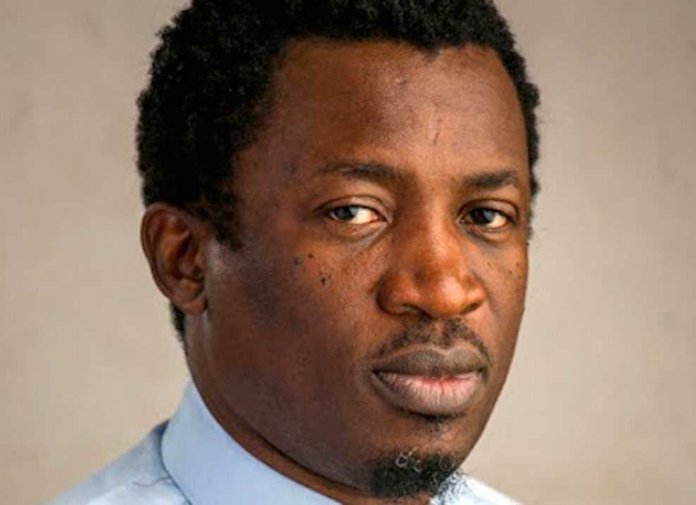 The Duke of Somolu Productions has launched a call for entries for the Pastor SN Edgar N100,000 Annual Grant for Young Aspiring Theatre Producers. The winner will be announced on Saturday December 26, as part of activities for the command performance of the play, “Our Duke Has Gone Mad Again,” a beautifully written piece that captures a whole gamut of emotions.

Founded by Joseph Edgar, fondly called the Duke of Shomolu, a celebrated investment banker, influential writer, author and theatre producer, the grant is instituted in honour of his late father, Pastor SN Edgar towards stimulating interest in theatre production and discovering talents.

To qualify, the aspiring young producer must have produced stage plays; must not be an associate or assistant or deputy or any other such prefix producer, but must be the main producer. Only plays produced within last 30 months are eligible for submissions; no age or gender restriction; and no relations of Edgar or members of the committee can submit plays.

“Submit a one minute clip showing a theatre production with you as Executive Producer. All clips must not be more than one minute long,” Edgar stated.

According to Edgar, a committee has been set up for the prize to adjudge a winner. Members of the committee include Tunde Adeola, Diran Olojo, Yinka Olatunbosun and Yemi Shodimu.

Submission of entries opens this Friday, December 4, closing on Friday December 18. The Duke of Shomolu Productions is an avant-garde production outfit that continues to push the boundaries in playwriting and performances. With over 30,000 attendees and a robust production portfolio of six major productions namely, ‘Loud Whispers’, ‘Isale Eko’, ‘Oba Esugbayi’, ‘3some’, ‘Emotan’, and ‘Aremu’, the production house continues to sustain fire-brand performances, parading the veterans alongside new artists.