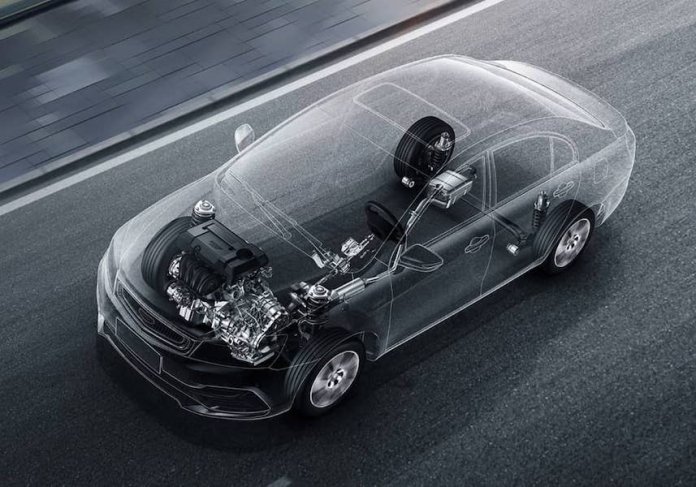 Mikano International Limited, exclusive partner of Geely Automotive in Nigeria, is bringing to you, along with GEELY 1st SUV model for the Nigerian market, GEELY 1st SEDAN model – the exquisitely prepared “Classic Redefined” Emgrand 7; to be recommended and presented to customers soon.

The EMGRAND 7, the flagship sedan of GEELY has maintained notable achievement records, reaching an accumulative sales of 600,000 units in the fifth years after launching. In 2012, it stood out as the best seller sedan and became one of the top 10 models of all international brands.

DESIGNED FOR COMFORT AND CONVENIENCE

Emgrand 7 successful sales performance stems from its top-level quality control requirement. It is designed and produced according to the criteria of European standard high-performance middle-class vehicles. Most of its components are from international top-level suppliers of Europe. For example, the chassis is carefully tuned by PDE from Netherlands and optimized by PRODRIVE from England which is the biggest independent racing car and vehicle technology service company in the world. The CVT transmission is supplied by top-level transmission manufacturer, Punch from Belgium. Emgran7 is famous for its reliability, smooth shifting and low fuel consumption.

SAFETY IS INTEGRAL TO DESIGN AT GEELY

Emgrand 7 has stuck to the principle of “safety first”, being the first model that achieve 4 Star authentication of Euro-NCAP. It had the highest score record during the Euro-NCAP crash test and was awarded C-NCAP 5 Star authentication. Breaking the record of safety evaluation with a score of 46.8 makes it a new benchmark for safety car. The Emgrand family models initiated challenge of vehicle-to-vehicle vertical crash test for the first time in the world and has improved users safety protection through more dimensionalities.

CONTINUOUS EXPLORATION OF “TECHNOLOGY AND INNOVATION”

Emgrand 7 is amongst the first mid-level sedan equipped with self-developed DVVT engines; equipped with ESC system; with PEPS keyless entry + start & stop engine system + LED daytime running lights, cruise control + electronic speed limit, EPB + AUTOHOLD and other technological functions configuration as standard in the whole series in this segment. Its control accuracy, active and passive safety, driving convenience, and fuel economy are all at the leading level of its same segment, hence raising the bar for technology in its class.

In the face of the unprecedented COVID-19 outbreak, Geely Automobile quickly invested 56 million USD for research and development, and on February 21st 2020 successfully became the first company to develop a car-level “CN95” high-efficiency composite air conditioning filter (hereinafter referred to as “car-level CN95 Air Filter”), which has obtained the “CATARC CN95” certification mark issued by the authoritative organization CATARC.