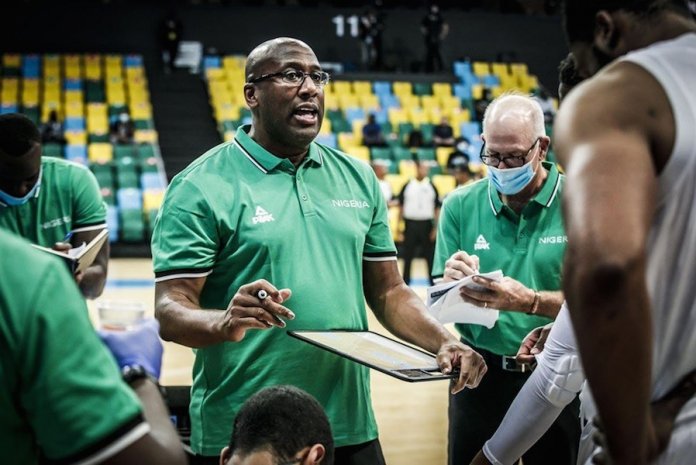 D’Tigers’ Head Coach, Mike Brown, has revealed that African countries have the capacities to compete with the rest of the world in basketball if only their federations will put necessary right things in place.

The American-born coach who led the Cleveland Cavaliers to the 2007 NBA finals and was named Coach of the Year in 2009 for Cavaliers’ team-record and league-best 66 wins, experienced his first-ever coaching assignment in Africa last week in Kigali, Rwanda with Nigeria.

After leading Nigeria’s senior men’s basketball to a 100 per cent outing to lead Group D in the 2021 AfroBasket Championships qualifier, Brown saw first hand, the quality of the game in Africa as exhibited by all the teams that featured in the first round of the qualification series.

Speaking with NBBF Media yesterday, Coach Brown said, “The game of basketball in Africa is unique from the standpoint that every team you look at possesses the athleticism necessary for the game.

“Physically, they are there and we have a lot of physically gifted players. When you put all together and try to bring out maximum potential from each of these African teams, it is something that everybody is striving for,” stressed Brown who is also an associate Head Coach of the Golden State Warriors in the NBA.

With many teams struggling to break into the Top 30 in the global ranking except for Nigeria currently at 23rd and first in Africa, Brown said once many national federations invest in quality coaches and put the right structures in place, they will definitely improve drastically to become a global force.

“Now, we just have to get a little bit organized, get more coaching, a little more structure and we can compete with the best around the world. Once that is done, I think basketball in Africa is going to improve tremendously”.

Brown who in 2011 succeeded Phil Jackson as the head coach of the Los Angeles Lakers however insisted that the results in the qualifiers in Rwanda did not reflect the opposition his D’Tigers faced.

Nigeria will hope to maintain her unbeaten run on the continent when the qualifiers resume early next year.

Teams have commenced preparations for the third window of the qualifiers scheduled for between February 19 and 21, 2021 as announced by FIBA on Monday.

Nigeria’s D’Tigers missed their NBA and EuroLeague players but still recorded a 100% record in Group D with wins over South Sudan, Rwanda and Mali.

They were led by ‘Captain Fantastic’ Ike Diogu as he weighed in with an average of 16 points per game. 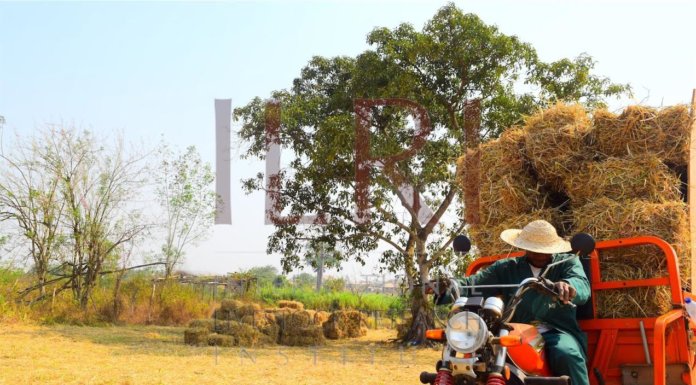