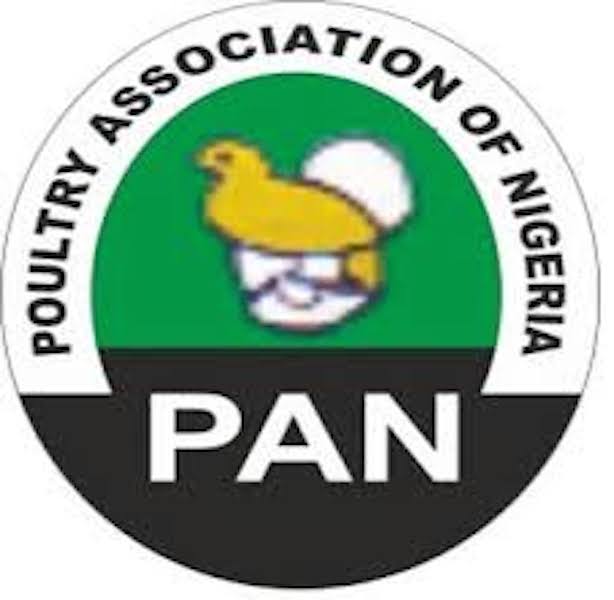 James Emejo in Abuja
The Poultry Association of Nigeria (PAN) has called on the federal government to halt the export of Soybeans, Soymeal as well as maize with immediate effect.
They also called for the immediate importation of Soybeans and maize as a stop gap measure to mitigate what they described as impending doom in the Nigerian poultry industry.

Speaking at a media briefing, President of the association, Mr. Ezekiel Ibrahim, said also said the government should secure the country from criminals to enable serious farming and encourage commercial production of maize and Soybeans with proven technology and farming practices.

The group noted that the industry had suffered devastating loses occasioned by the restriction of movement of goods and services amidst the spread of the COVID-19 pandemic and the knockdown that followed.

The association said it lost billions of naira in sales of eggs and chicken, resulting to the closure on many small and medium poultry farms.
It said the current situation increased the price of maize from N95,000 per ton to N165,000 per tonne.

Ibrahim pointed out that though the government had supported the industry with the release of 5,000 metric tons of maize at subsidised rate, expecting to reduce or stabilise prices during the harvest, this however, failed to achieve the objective as maize further increases to between N145,000 and N160,000 as at November compared to N85,000 per ton in November 2019.

He said there’s currently scarcity and near absence of soybeans largely as a result of insecurity and climate change among other militating factors affecting production.
He said unless there was urgent government intervention, the industry might be forced to shut down completely by January 2021.

The association said the current situation had threatened between 5 to 10 million jobs especially at the urban and rural areas and led to divestment in the poultry sector due to lack of investor confidence.
Among other things, it called for a state of emergency on the sector as well as organise a national conference on poultry production in the country. 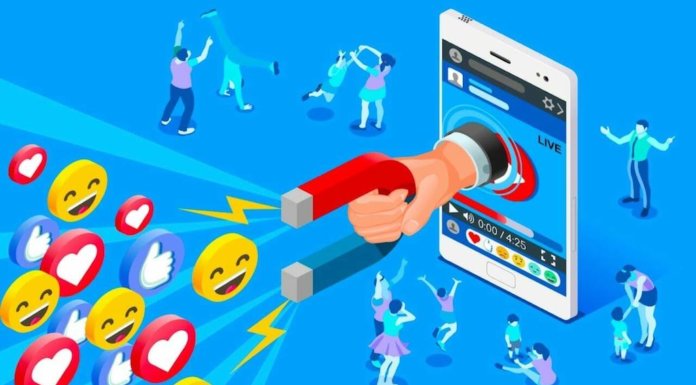